Open call for the Assemblies

About Entity of Decolonization by DAAR

What does it mean to decolonize? 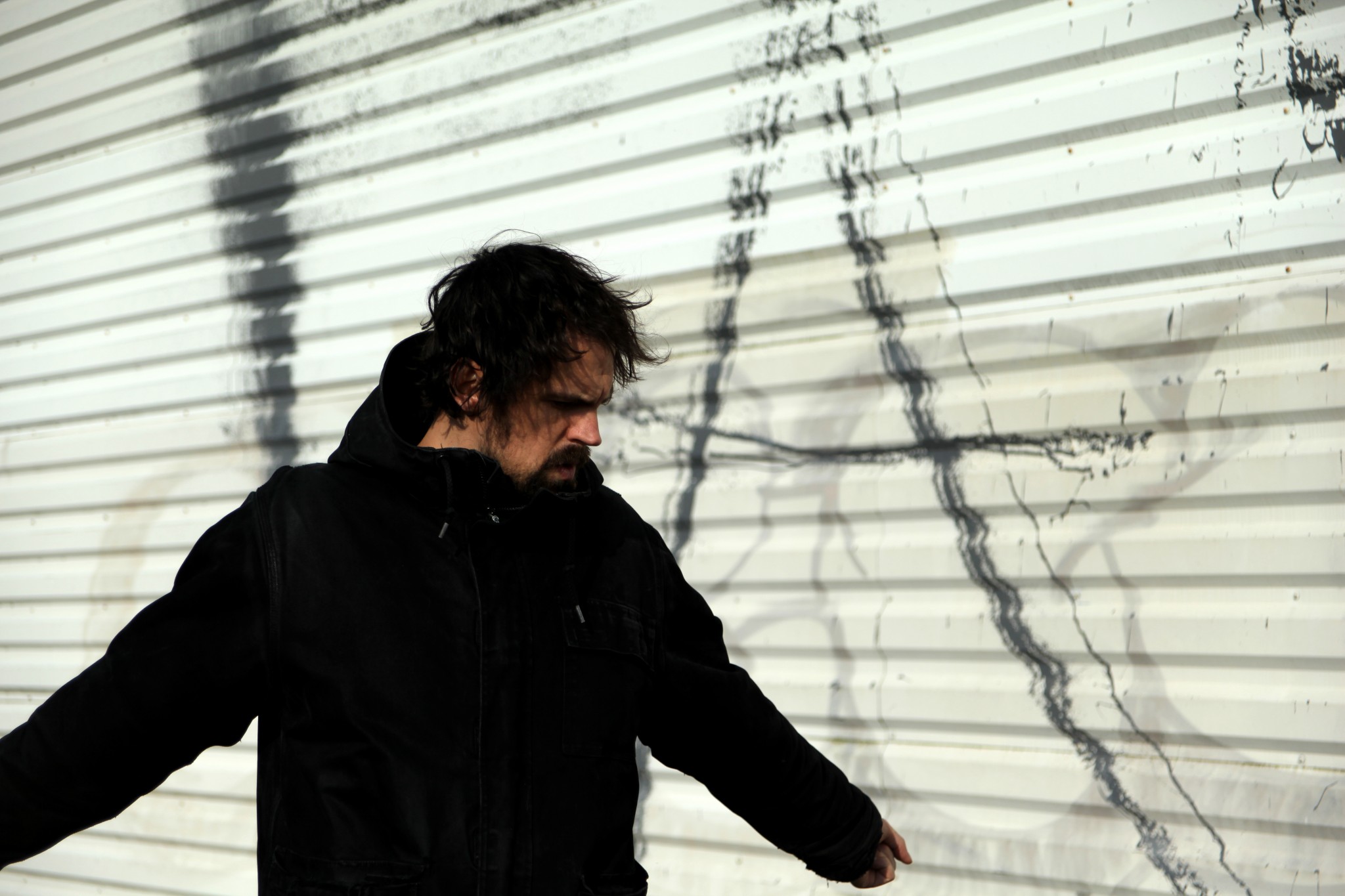 For the exhibition, Mathieu Kleyebe Abonnenc worked in collaboration with Thomas Tilly to create the central piece in the temple inspired by The Music of Living Landscapes by Wilson Harris.

Thomas Tilly is a musician who uses the microphone and loudspeaker as his main instruments of creation. Focusing on the study of the sound environment and its confrontation with space, his work borrows from both experimental and scientific musical research. Thomas Tilly has presented his work in numerous countries and international festivals dedicated to experimental and improvised music: Audible Festival (Paris), Météo (Mulhouse), Bruisme (Poitiers), Elektricity (Reims), Avant avant-garde (Krakow), Simultan (Timișoara), Magnetic Traces (Melbourne), Observatori (Valencia), Synthèse (Bourges), Bridge Festival (Bulgaria), and Densités (Fresne en Woëvre). He has managed the Fissür music label since 2001 and occasionally writes articles on his theory and practise of phonography.

Listen to his works

Vinyls and CDs for sale, at the entrance to La Loge :

Script Geometry
Set of compositions and phonography made during a residency at the CNRS research stations in Nouragues, Guyana.
Double vinyl + Cd / Aposiopese record – 2013 / 22 €

Codex Amphibia
Second part of the work carried out with Antoine Fouquet (herpetologist in charge of research at the CNRS), on Explosive Breedings: brief gatherings of frogs that can include several hundred thousand individuals.
Cd Digipack + 24 pages booklet / Aposiopese record- Guyana, 2016 to 2018 / 15 €

A Semiotic Survey
Part 1: A series of pieces made from recordings of Paraponera Clavata ants ("giant" Amazonian ants) and electronics.
Part 2: Transposition (slowing down) of a recording of the nocturnal animal activity of the village of Saül.
Recordings made in Saül and Rorota, Guyana - 2015
Cd / Ferns record – 2019 / 12 €

Stones, air, axioms/Delme
(with Jean-Luc Guionne)
A research project that addresses the complex relationship between sound and architecture. Delme is the third occurrence of this project, after Poitiers and Krakow.
2 vinyls / [FRAG43] record – Contemporary art centre, La synagogue de Delme – 2018 / 22 €