Open call for the Assemblies 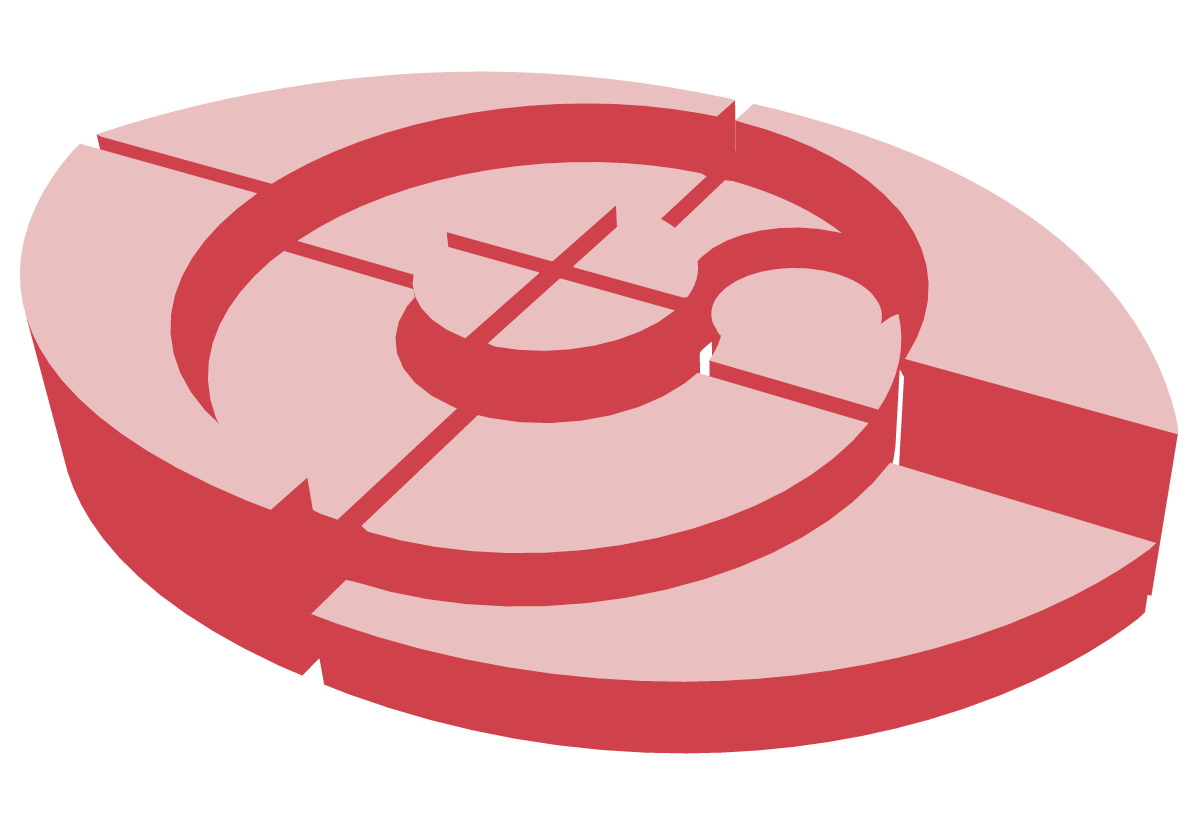 This is an invitation to participate in the activation of the Ente di Decolonizzazione (Entity of Decolonization) - Borgo Rizza, at La Loge in Brussels on the 3rd and 4th of February 2023, taking place after its previous iterations at the Mostra d’Oltremare in Naples (May 2022) and the Berlin Biennale (June 2022). Ente di Decolonizzazione - Borgo Rizza is an ongoing project by Sandi Hilal and Alessandro Petti (DAAR), which explores the possibilities of critical reappropriation, reuse and subversion of colonial-fascist architecture through an art installation. Starting from the deconstruction and recomposition of the facade of the building Ente di Colonizzazione del Latifondo Siciliano (Entity of Colonization of the Sicilian Latifundia) (1940), built in Borgo Rizza (Syracuse, Sicily), the installation is formed of various seating modules, creating a discursive, open space. The public are invited to this space to critically reconsider the social, political and economic effects of the fascist, modernist and colonial legacy, whilst collectively imagining new common uses.

The work has been presented and activated in a series of decolonial assemblies that explored, in each venue, the specific ‘ghosts’ of each place, debating the fascist imagery and legacy of architecture in Italy during the occupation of a fascist expo complex in Naples, and the violence of the modernist blueprint in the Hanseatenweg quarter in Berlin. Each discussion was informed by interaction with its context and allowed the fascist ghost of the Ente to enter into dialogue with other unquestioned legacies of the 20th Century that still operate with equally unquestioned influence today.

The project comes to Brussels as part of a broader exhibition hosted by La Loge, running from the 4th February to the 2nd April, in collaboration with CIVA. It aims to bring the Ente and its horizontal discursive platform in close proximity with the urgent and pressing debates around the decolonisation of the public domain within Belgium. The project, Entity of Decolonization, connects the coloniality that still pervades public space and the language, behaviours, and imagery that new generations of citizens are actively dismantling and repurposing today.
Together with all those who seek urgent change (or who wish to participate), we aim to start from our own context to reflect critically on the principles of coloniality that these paradigms have expressed. We want to understand together how much these principles still move our sensitivities, involuntarily inform our gazes, and unexpectedly reveal themselves in the choice of words or gestures that racialize, exclude and end up maintaining certain balances of power and privilege.

How does the reside of our colonial past involuntarily penetrate our collective thinking, attitudes and actions of exclusion and privilege? How can we collectively work on our privilege to activate its transformative potential? Admitting that you enjoy its effects and benefits is no longer enough, and a whole series of actions must take place from the awareness acquired.

This being said, Ente di Decolonizzazione - Borgo Rizza takes its shape from a ghost and its spatial manifestation in Sicily. The project reappropriates, and in fact profanes the architecture of a series of villages that were built by the fascist regime in 1940, created in order to colonise the countryside that they deemed as backward and unproductive. Likewise, to fulfil the ambition of an urban vision very similar to that which was being built, in the same years, in the colonies in Libya and the cities of East Africa, which were occupied and colonised by the Italians. We will use the modules, based on the facade of the headquarters of the Entity of Colonization in Borgo Rizza, to meet, eat together, discuss, read meaningful passages of text, collectively share and reflect on images and sounds. The journey and activation of these dismembered and re-adapted modular pieces - taking the form of tables, seats and other supports - will bring together the ghost of the institution with the ghosts present in Brussels, and from these encounters, our discourses will take shape.

It is not about taking part in a conference or a seminar in which to study the research of others, or to share scientific information, but rather to collectivise our doubts, our questions and our fears on how to start a transparent, inclusive process of decolonisation and to generate new visions.

This letter is an open invitation to all to join our working group which will meet on February 3rd and 4th from 2pm-5pm at La Loge.

To participate, please send us an email at entedecolonizzazione@gmail.com with some information about you (including your telephone number), your motivations for participating and, if you wish, sharing material that has enriched and built on your decolonial awareness.

If you think this experience might interest people you know, please forward this invitation.

Please note that the meetings will be held in English. Participation in the decolonial assemblies is free of charge but attendance on all three consecutive days is encouraged. The exhibition itself, Entity of Decolonization, will open on February 3rd, from 17:00 to 20:00.

The project is supported by the tenth edition of the Italian Council (2022).