Through the eyes of María Inés Rodríguez

discrepancies in the press 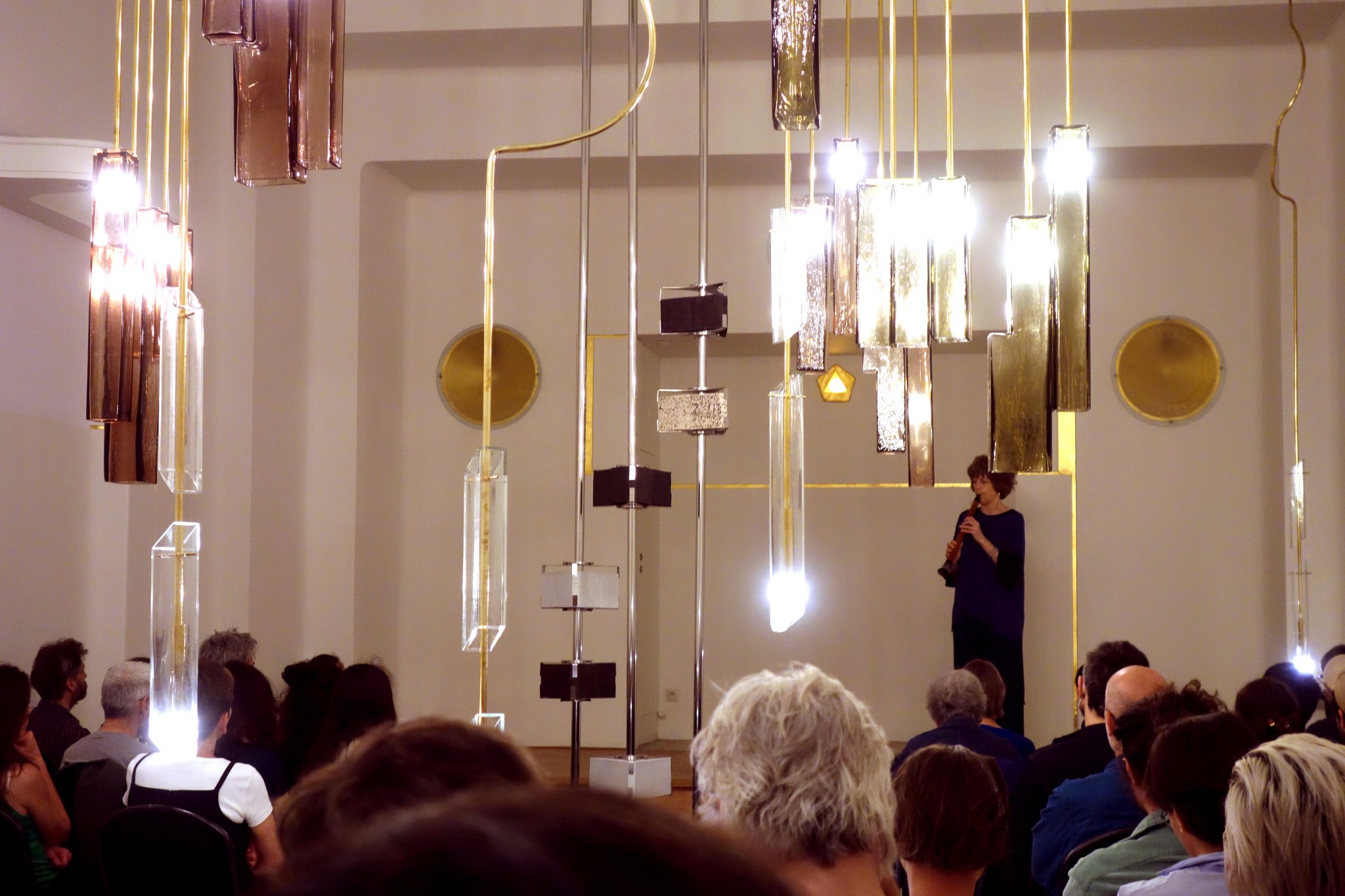 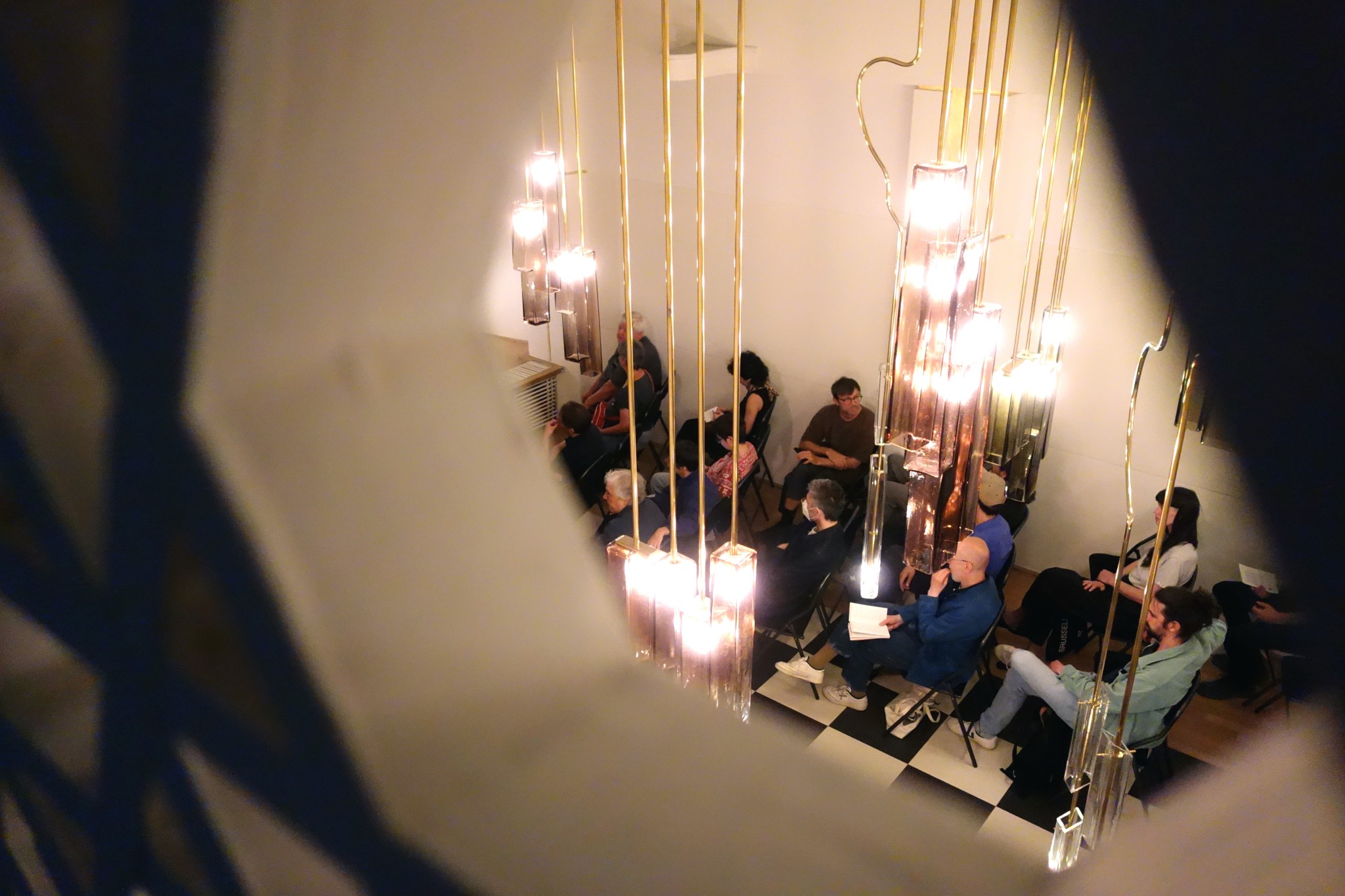 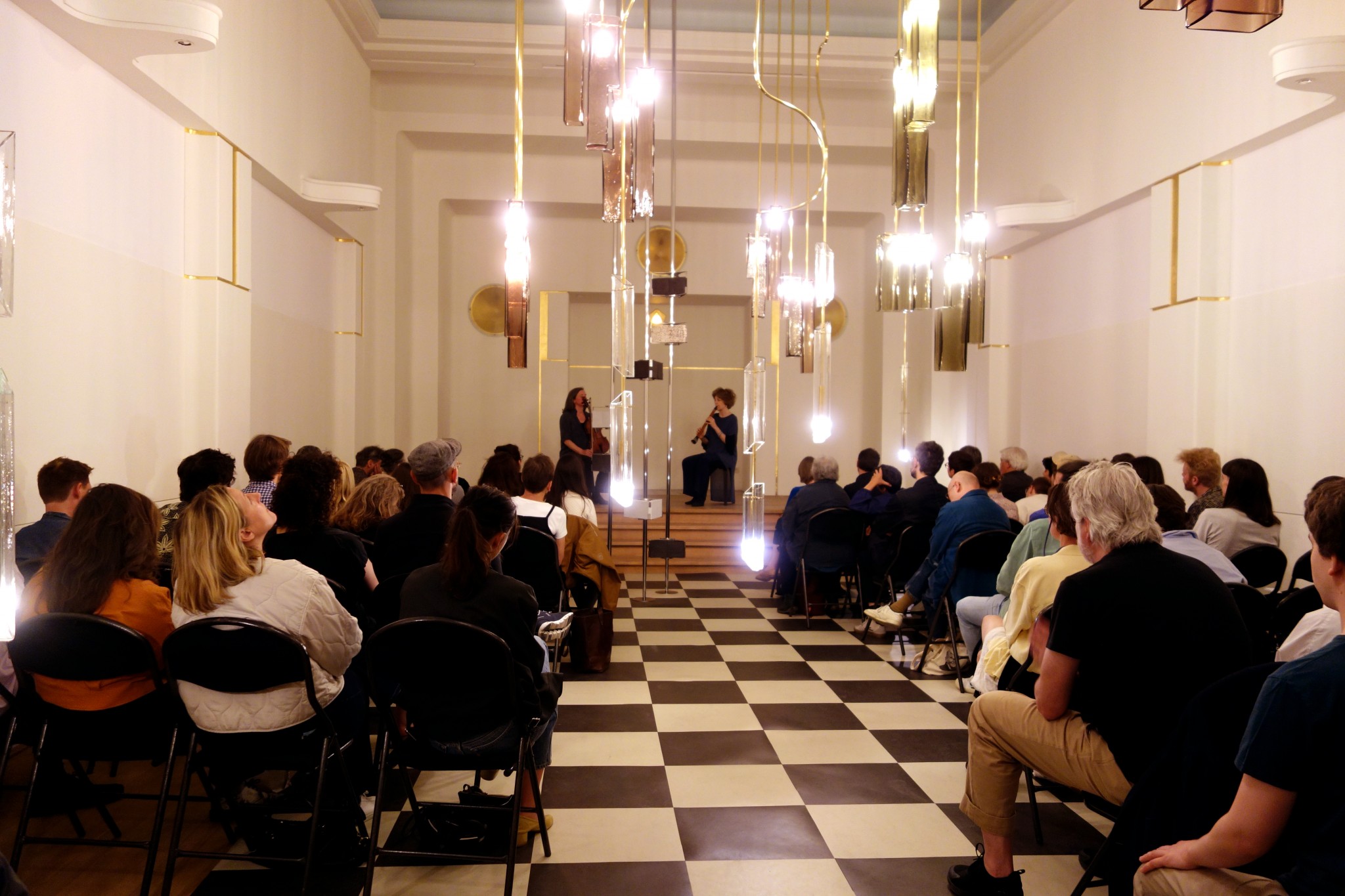 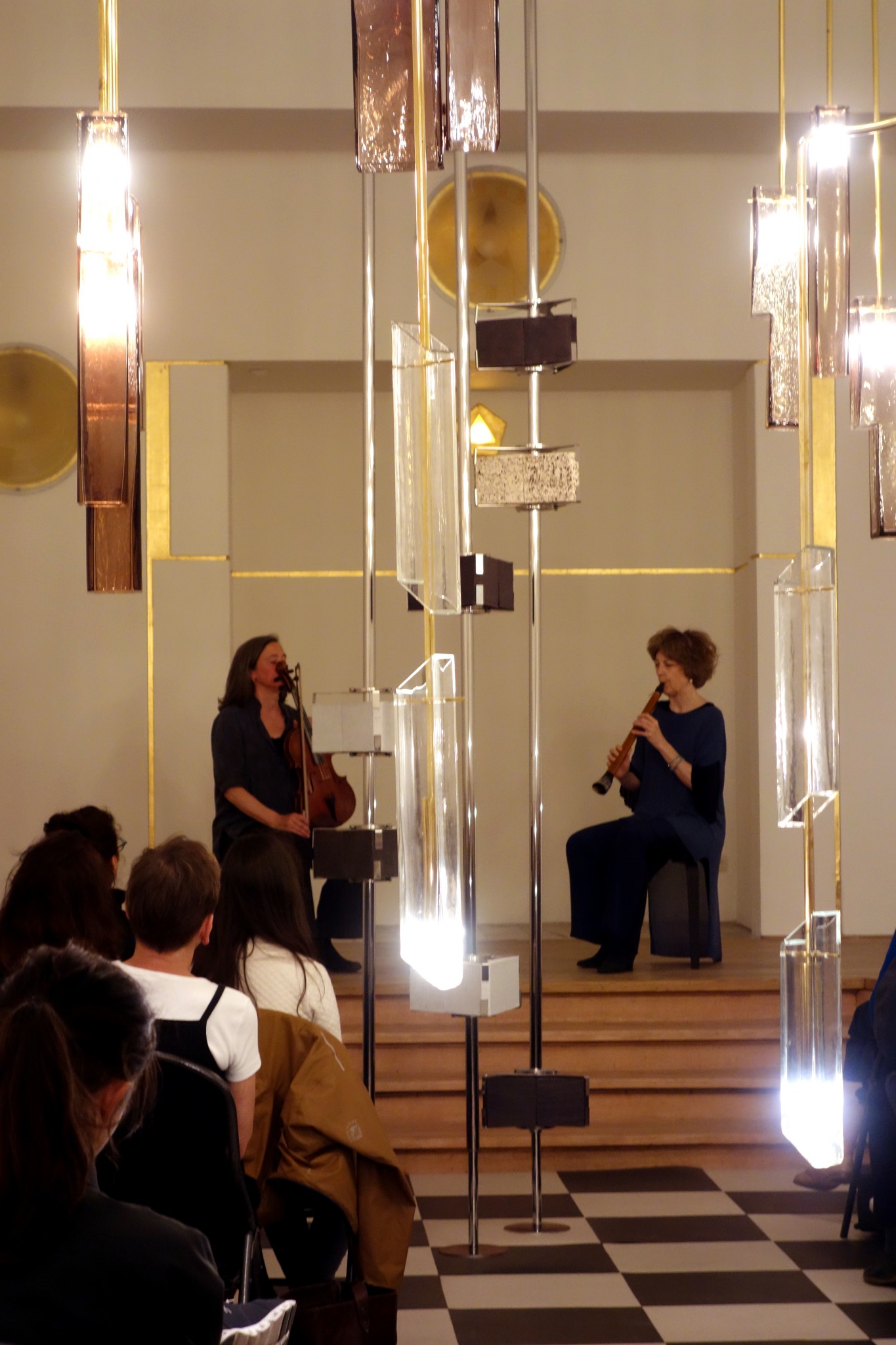 “The force of inevitability as the smallest hint of sound gathers and grows. Air turned fluid. A water dance set into motion, vibrating through a keyless wooden tube. The water can only find its way. The sound can only expand, but slowly. There is no choice, only the impulse toward union, flowing onward in a great rotational cycle.”
C. Robinson

“Working on OCCAM IV and playing it, is like being guided through a landscape of water, sometimes actively searching, sometimes letting the attention linger on whatever it is attracted to. It is a path between activity and drifting with the play of water, wind, and light shaping abstract patterns the ear is drawn to, with concentration and ease.”

“The freedom to be immersed in the ambivalence of continuous modulation with the uncertainty of being and/or not being in this or that mode or tonality. The freedom to let yourself be overwhelmed, submerged in a continuous sound flow where perceptual acuity is heightened through the discovery of a certain slight beating, there in the background, pulsations, breath.”
E. Radigue

Carol Robinson is a Franco-American clarinetist and composer. Trained as a classical clarinetist, she graduated from the Oberlin Conservatory in the USA before continuing her study of contemporary music in Paris thanks to a H.H. Woolley grant. Whether playing repertoire or experimental forms, she performs in major venues and festivals the world over (Festival d’Automne, MaerzMuzik, Archipel, RomaEuropa, Wien Modern, CTM Berlin, Geometry of Now, Crossing the Line, Huddersfield…), and works closely with musicians from a wide stylistic spectrum. A fervent improviser, she prefers the most open musical situations and regularly collaborates with choreographers, video artists and photographers.

Author of over sixty works, she began composing by writing music theater pieces. She received commissions from Radio France and the French Ministry of Culture for Can you See, and another for Mr Barbe bleue, a chamber opera for a baroque ensemble. She often composes pieces that combine acoustic instruments with electronics. Three of these pieces (Nacarat for electric guitar, Black on Green for double bass and Les si doux redoux for basset horn) will soon be released on MODE RECORDS. Robinson’s recent discography reflects the breadth of her work. Beyond her compositions like Billows or Laima for clarinets and live electronics, or Cross-Currents an unending aleatoric mix composed with Cathy Milliken, there are award winning monographic recordings of major twentieth century composers (Giacinto Scelsi, Luigi Nono, Morton Feldman, Luciano Berio, Eliane Radigue and Phill Niblock) as well as classical music, jazz, or alternative rock for various labels.

Julia Eckhardt is a musician and organiser in the field of the sonic arts. She is a founding member and artistic co-director of Q-O2 workspace in Brussels, for which she conceptualized various thematic research projects. As a performer of composed and improvised music she has collaborated with numerous artists, and extensively with Éliane Radigue. She has performed internationally, and released a number of recordings. She has been lecturing about topics such as sound, gender and public space, and is (co)author of The Second Sound, conversation on gender and music, Grounds for Possible Music, The Middle Matter – sound as interstice, and Éliane Radigue – Intermediary Spaces/Espaces intermédiaires.