Learning from Artemisia by Uriel Orlow

About the exhibition Learning from Artemisia

The Crown Against Mafavuke by Uriel Orlow 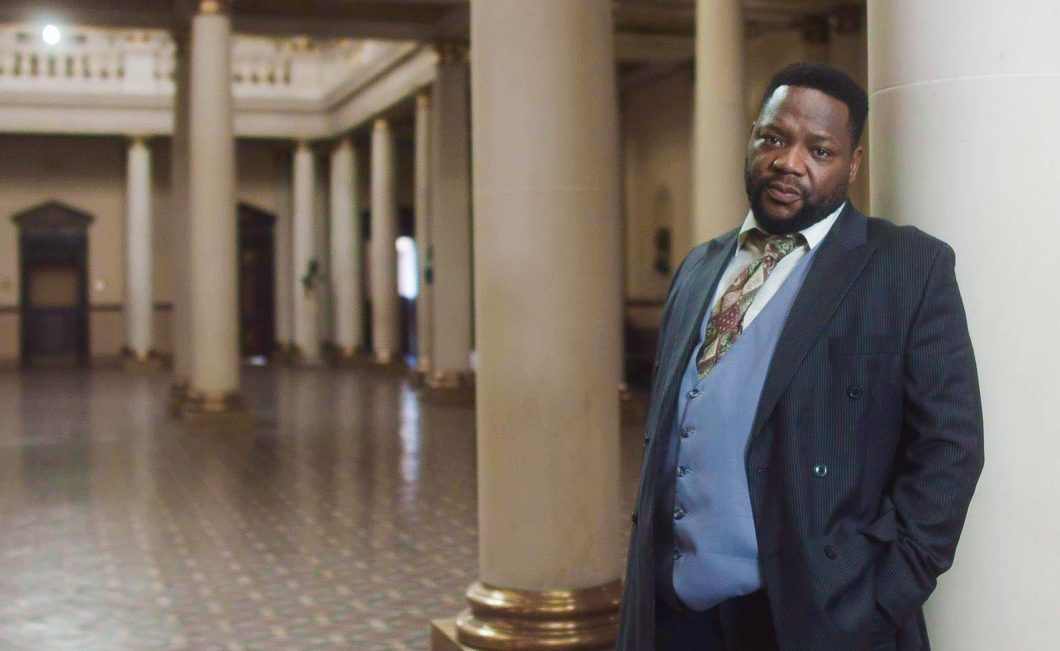 There has never been a more urgent time for art to be accessible, and La Loge believes that artists can help to make sense of this moment and keep us connected while at home.

While La Loge was temporarily closed, we were happy to share a small selection of Uriel Orlow's work over the course of the two weeks, of which one film, Imbizo Ka Mafavuke (Mafavuke’s Tribunal), is included in the exhibition Learning from Artemisia.

The Crown Against Mafavuke is based on a South African trial from 1940. Mafavuke Ngcobo was a traditional herbalist who was accused by the local white medical establishment of ‘untraditional behaviour’. The film explores the ideological and commercial confrontation between two different yet intertwining medicinal traditions and their uses of plants, with slippages across gender and race further questioning notions of purity and origination. The re-imagined court case is filmed at the Palace of Justice in Pretoria, where the Rivonia trial was held that sent Mandela and his fellow accused to Robben Island prison.