Through the eyes of Wim Waelput

In Between Utopia and Failure, Part I: My Beloved Bucharest 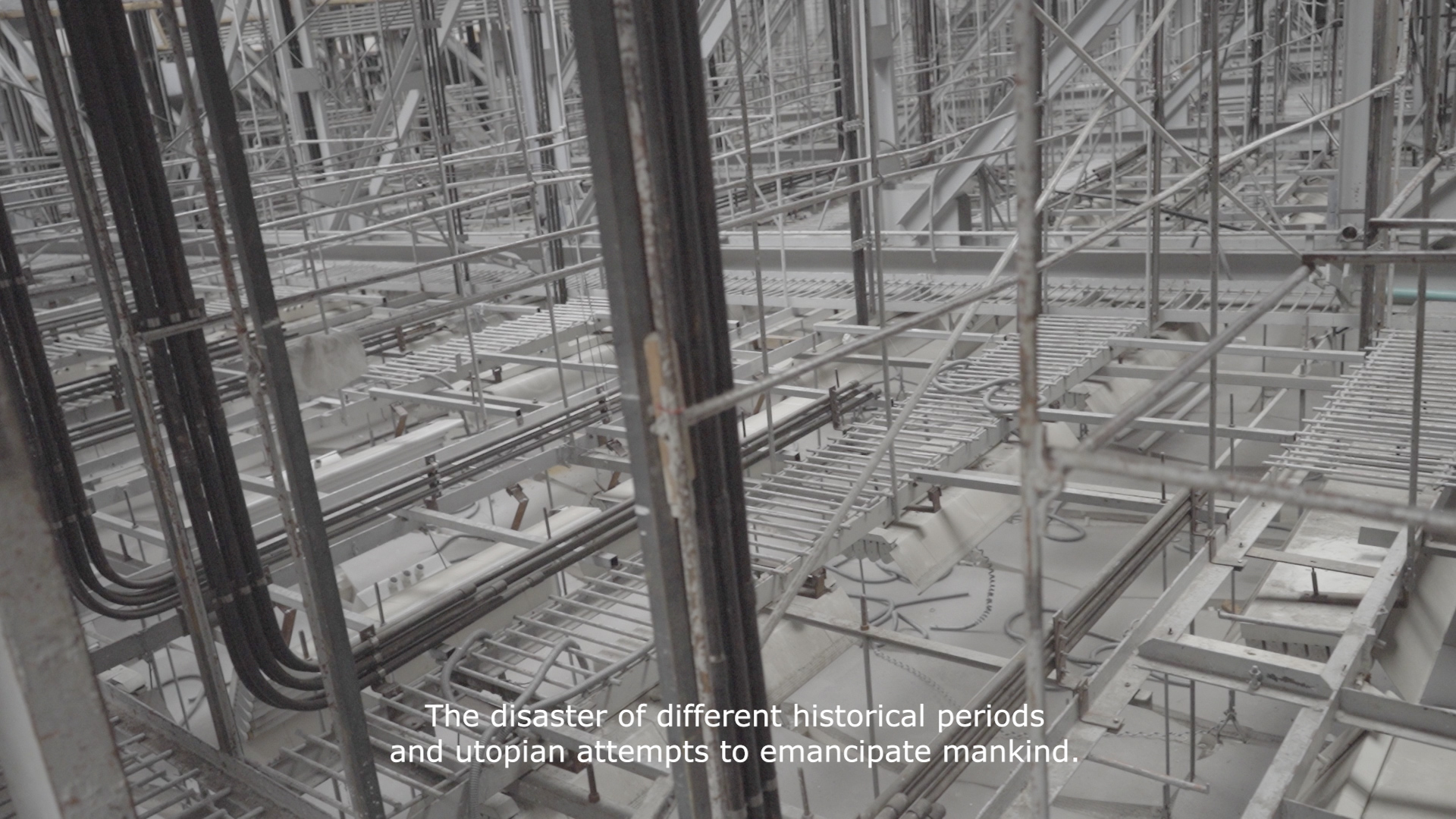 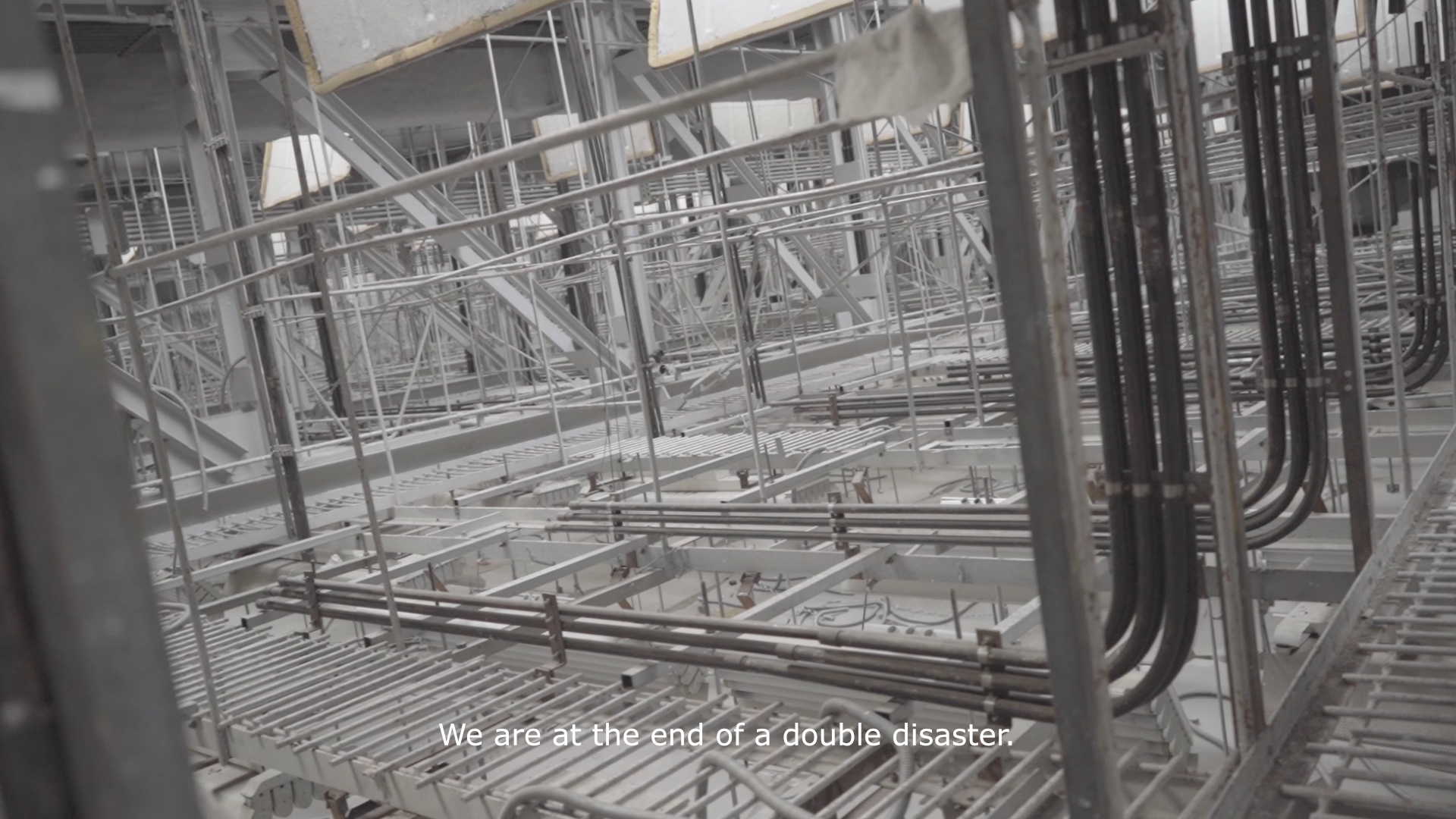 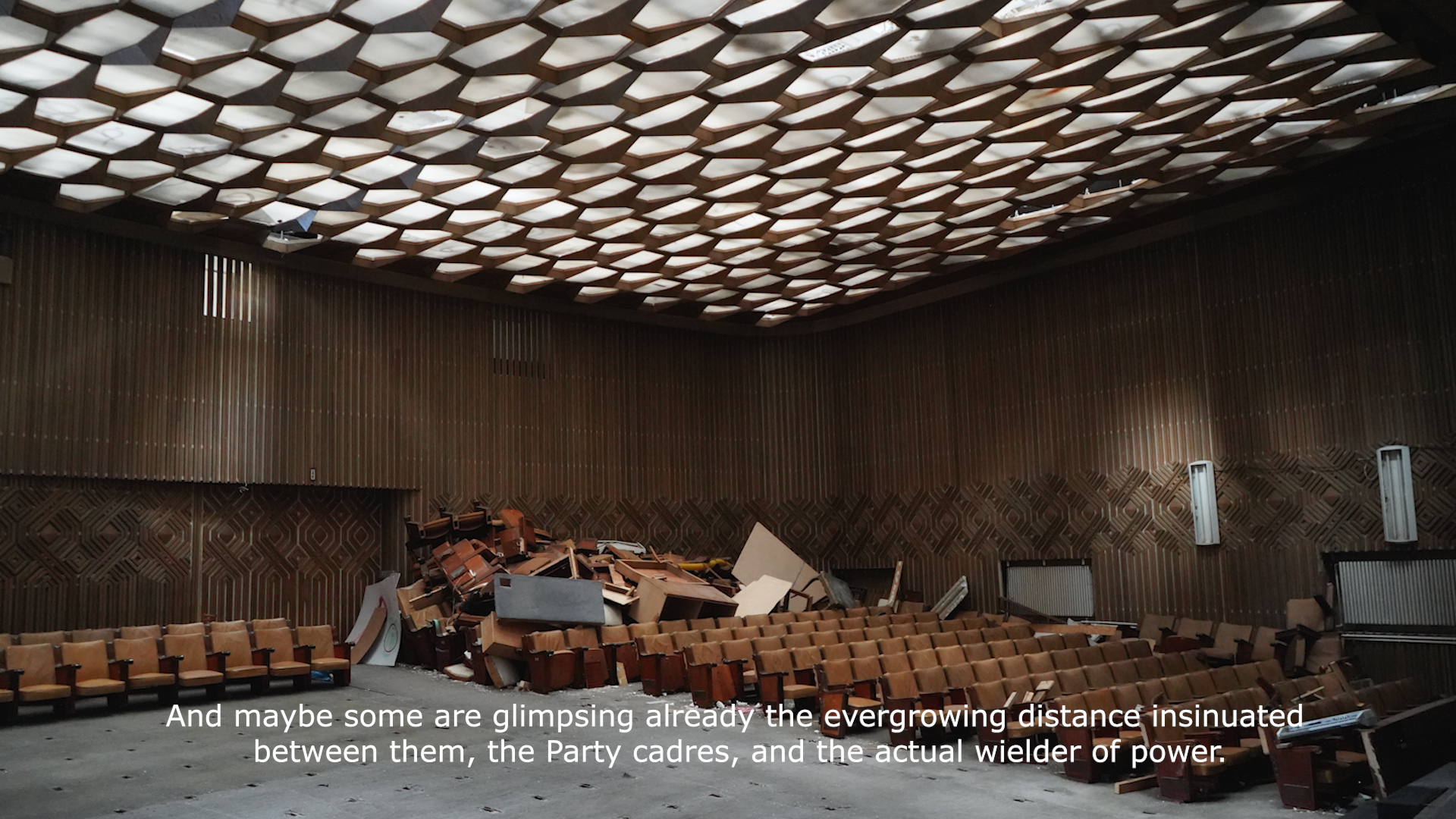 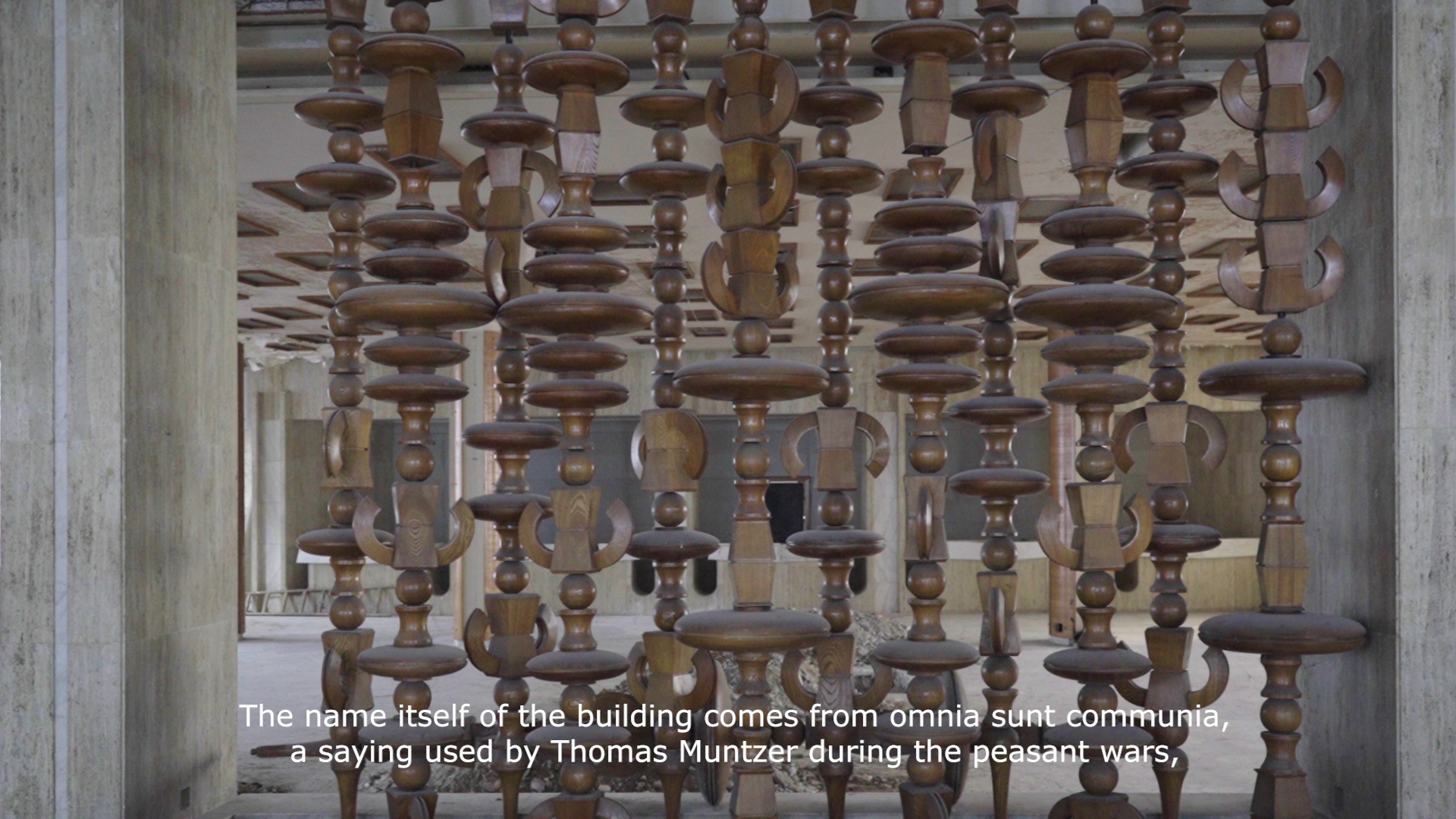 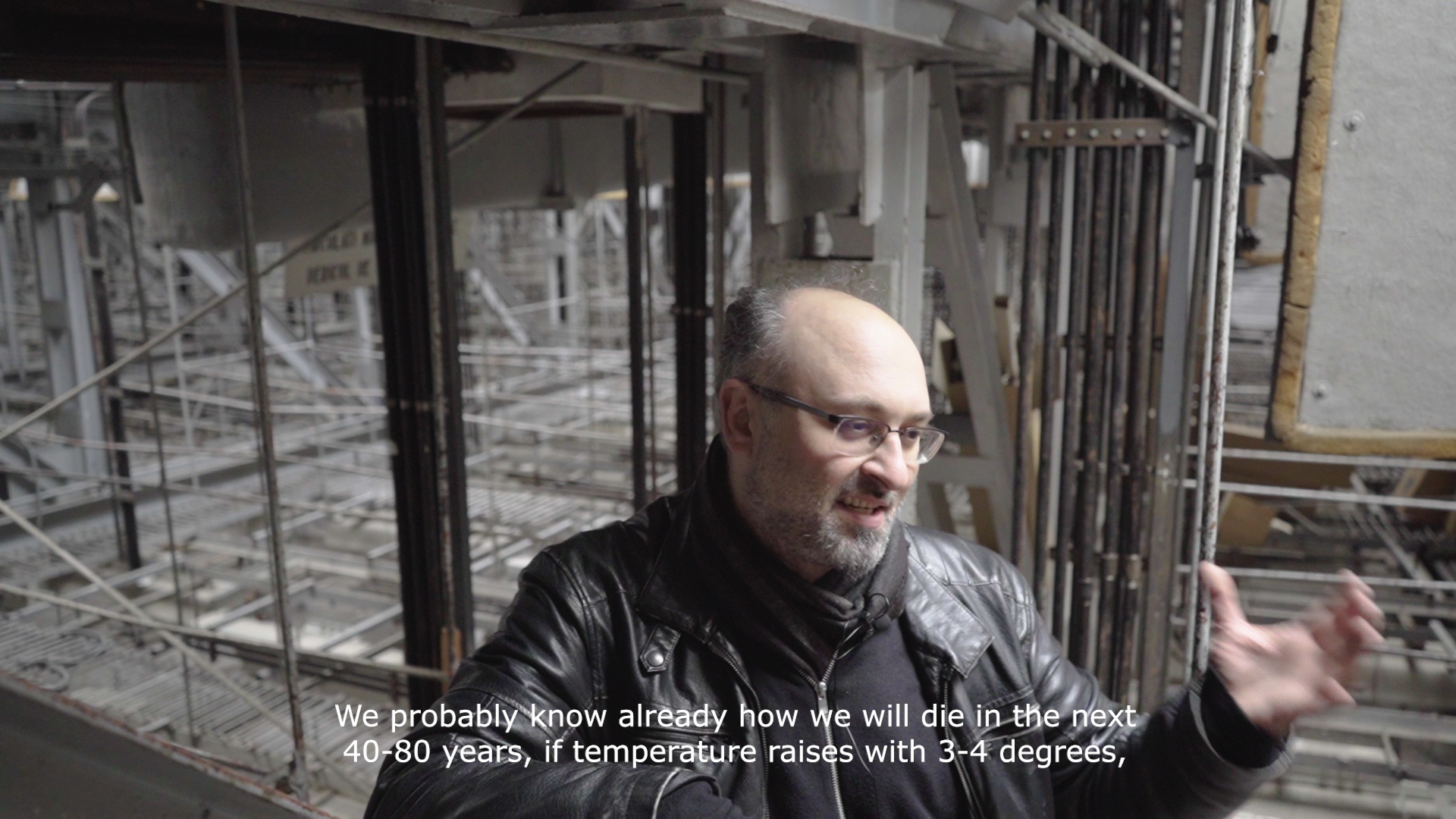 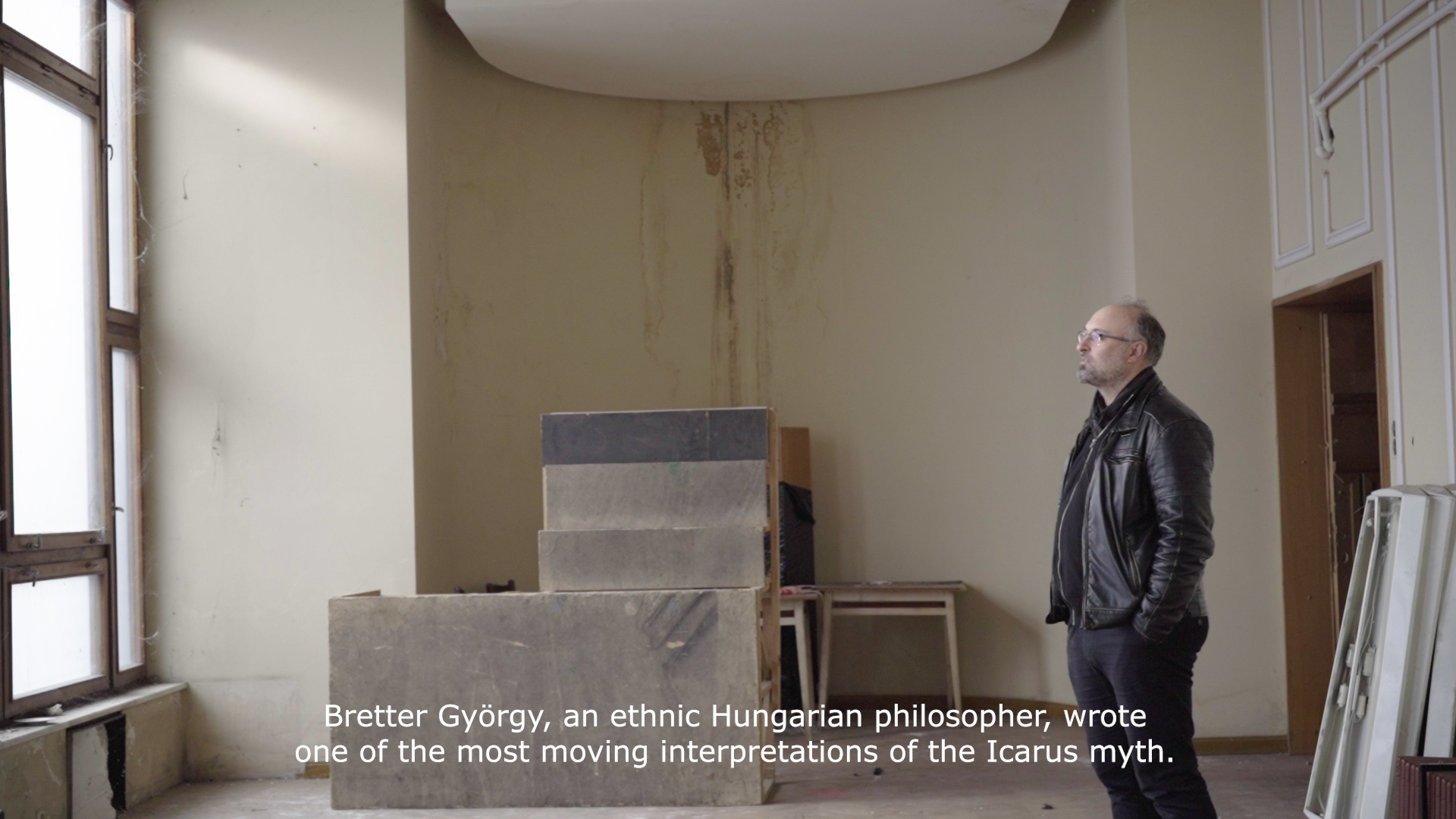 The film Omnia Communia Deserta by Mona Vǎtǎmanu & Florin Tudor included in the current exhibition was online for viewing and available until the end of the exhibition.

The film shows the structure of the Omnia hall. The film is overlaid with a soundtrack, narrated by philosopher and cultural theorist Ovidiu Ţichindeleanu. He connects the building’s historical function to historical and contemporary metaphors. The film introduces the Omnia Hall as a ruin of socialist civilization, but also as a remnant of efficient modernity that extracts and harnesses resources wherever it can find them. In this new work, the artists interweave their concerns about the erasure of history with the threat of worldwide ecological collapse. The film lays out a path through the building, starting from the gate to the wooden sculpture to the foyer filled with symbols. The building was conceived as a honeycomb, an important metaphor of communism. Ironically, the Omnia Hall takes its name from “Omnia sunt communia”, a proverb coined by the German preacher Thomas Muntzer during the peasant wars, meaning “all things are to be held in common and distribution should be to each according to his need”. The tragedy of the commons, however, suggests that shared resources are depleted and spoiled by the users through their collective action.