Parque do Flamengo by Sophie Nys

About Parque do Flamengo

Wandering the world in search of plants: Plant hunters under the reign of Leopold I (1831-1865) by Denis Diagre 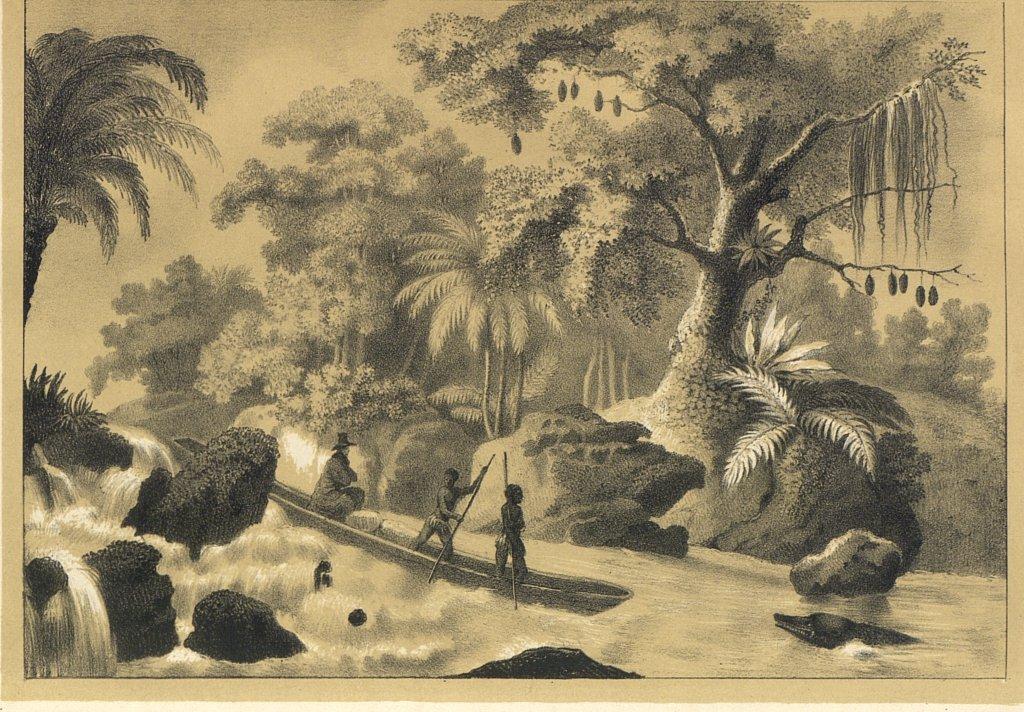 Denis Diagre's talk will sketch out the history of the gesture of naturalist collecting in Belgium, during the reign of Leopold I and a bit beyond (1831 – ca. 1870).
Unlike the historiography of our neighbouring countries, our own has not, to this day, paid much attention to the naturalists-collectors who were the pride of the nation’s horticulture and the happiness of a bourgeois class coming into full swing. This talk will be particularly interested in these characters and this profession. Along the way, we shall explore a seemingly paradoxical situation, namely that of a country whose horticultural industry was among the most advanced in the world – it supported a small army of plant hunters – and yet did not have, still as of 1870, a large herbarium of tropical plants, or a school of tropical botany. Belgium’s economic situation, its situation at the international level – and, notably, from the perspective of Belgium’s colonial prospects–, and its scientific scene, in tandem with other elements, contributed to this strange phenomenon. We shall also see for whom, and for what, ‘Belgians’ risked their lives in the world’s virgin forests and deserts. In conclusion, we shall look at the unexpected consequences of the unbridled plant collecting in the Tropics, among them being the birth of a precocious ‘environmental’ awareness in Belgium.

Denis Diagre (born 1968, Brussels) is a researcher and an archivist at the National Botanic Garden of Belgium. He obtained a PhD in history at the Free University of Brussels in 2006. He recently published ‘The Botanic Garden of Brussels (1826-1912): Reflection of a Changing Nation”. The book is a research on the history of the botanic garden of Brussels and reveals how botanic gardens were, and still are, closely linked to the society they are embedded in. Diagre used the rich, previously unstudied archives of the National Botanic Garden and unveils how economic and social conditions; philosophical, political and scientific arguments, colonization and plant collectors; psychology and ego’s, among many other causes that fashion a society, actually played a role in the development of the Garden as a scientific institute.

The lecture was broadcasted live on our website via La Loge’s ustream channel.

This lecture is part of a series of events held on the occasion of the exhibition Parque do Flamengo by Sophie Nys. Each lecture brings certain issues inherent to Sophie Nys's project into perspective. Following Kersten Geers and Pablo León De La Barra’s contributions, this is the third and last lecture of the series.