When you fall into a trance

About When you fall into a trance 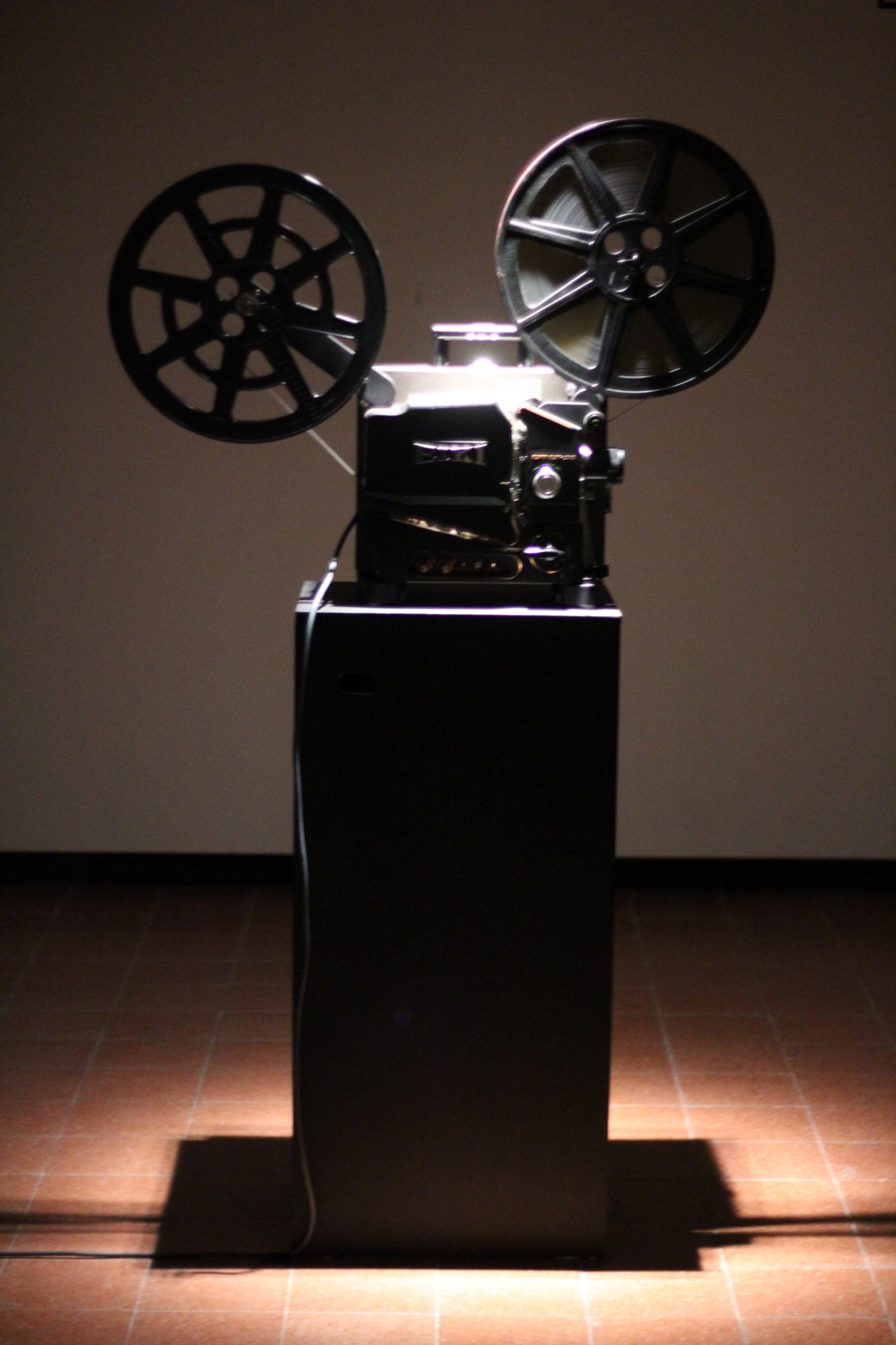 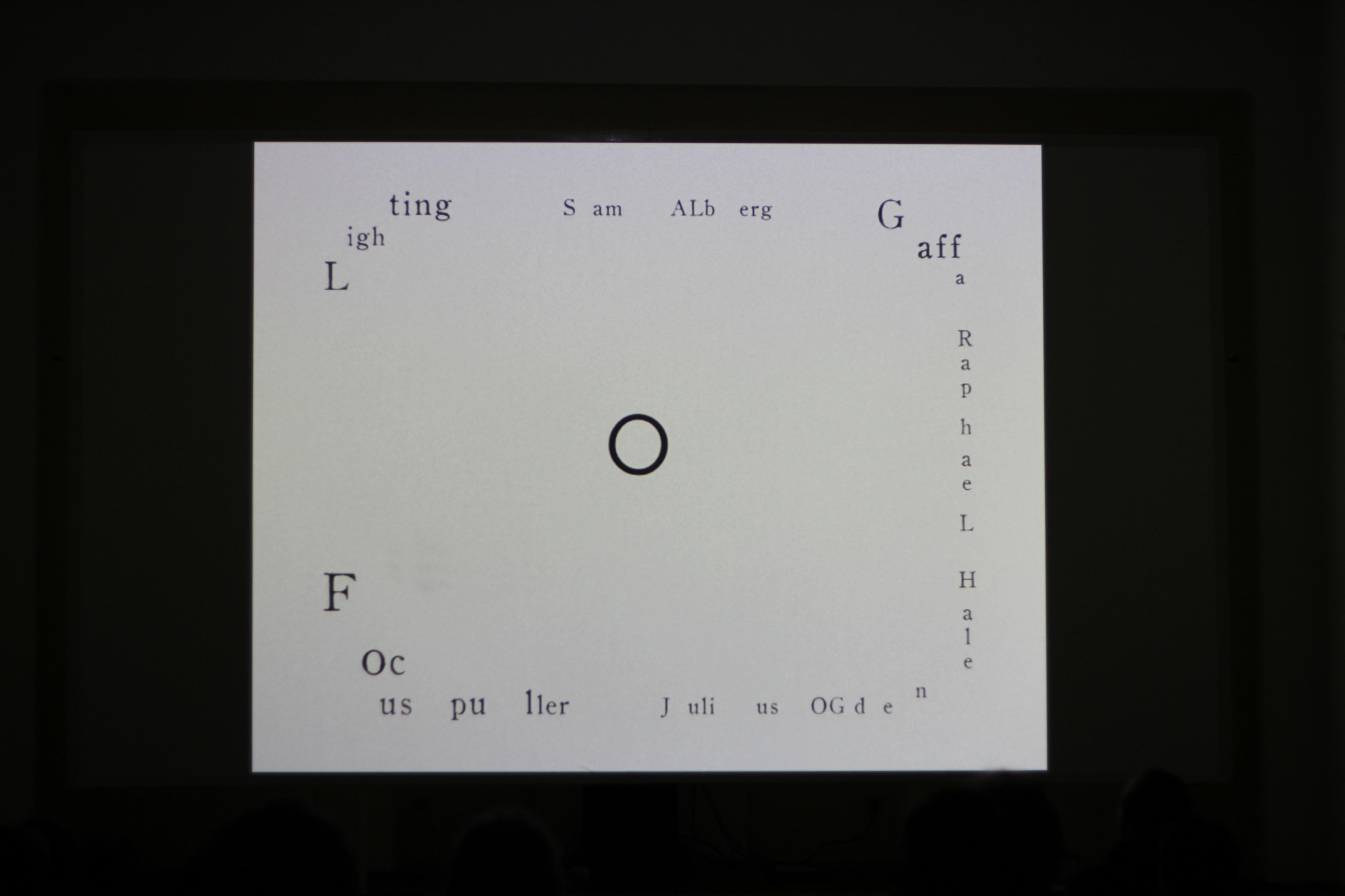 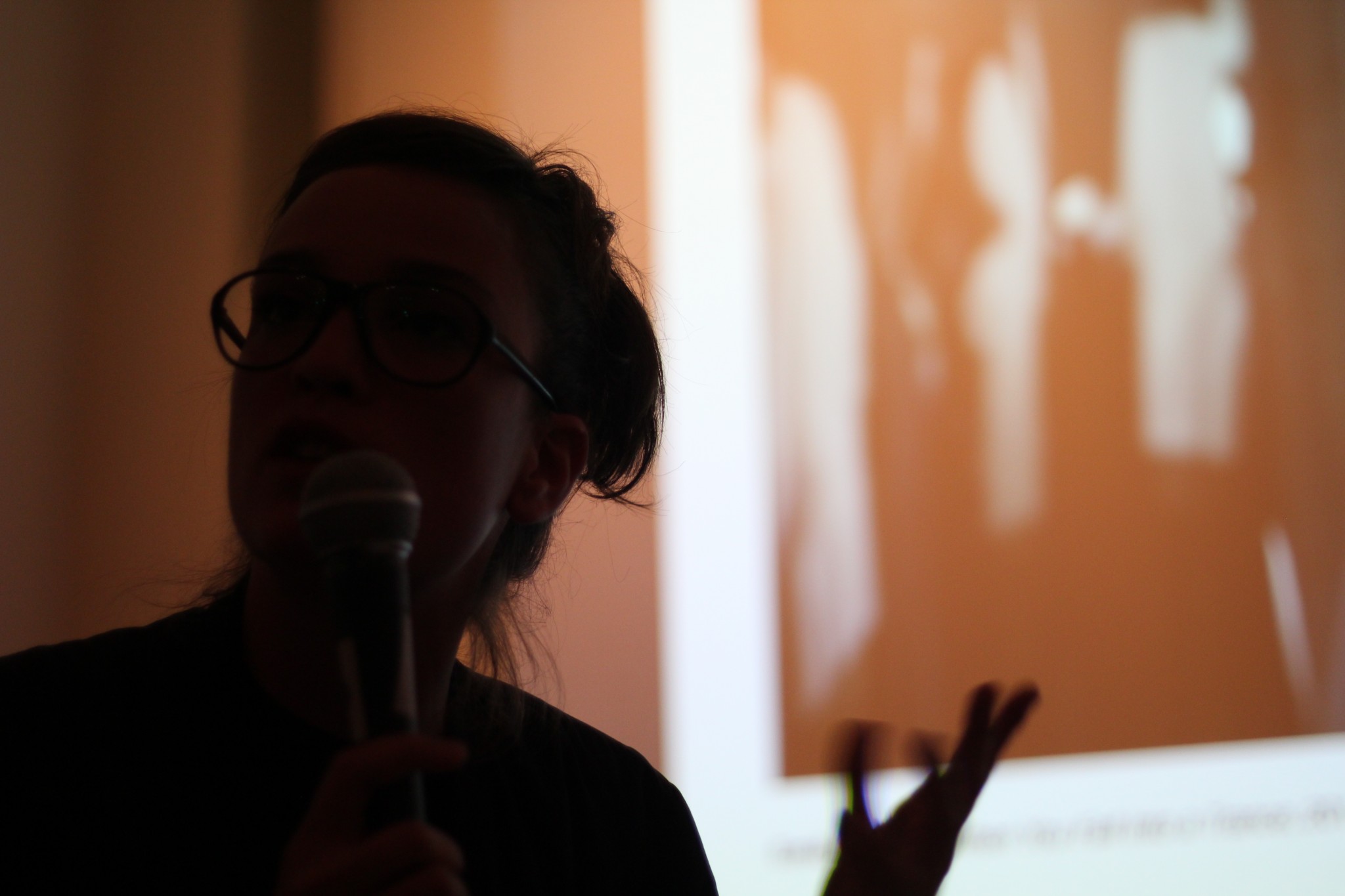 On the occasion of the finissage of 'When you fall into a trance', La Loge and Courtisane festival join forces for a one-day program focusing on the work of artist and filmmaker Emily Wardill. The program is composed of films made and chosen by the artist in collaboration with Courtisane. Next to screenings, the afternoon includes a talk by curator Anna Manubens and concludes with a roundtable discussion between artist Manon de Boer, Anna Manubens and Emily Wardill.

Courtisane festival
As a festival and platform to showcase film, video and media art, Courtisane makes a resolute choice for adventure and reflection. Courtisane’s programmation constitutes a
kaleidoscopic mosaic of styles, media, gestures, languages and emotions ; a patchwork of recent and historical works that share an insatiable hunger for experimentation, a personal signature, and a sense of resistance. Courtisane has been organizing a yearly festival since 2002. Courtisane is directed and programmed by Pieter-Paul Mortier and Stoffel Debuysere.

Manon de Boer (°1966 in Kodaicanal, India) completed her artistic education at the Akademie Van Beeldende Kunsten, Rotterdam, and at the Rijksakademie van Beeldende Kunsten in Amsterdam. Using personal narration and musical interpretation as both method and subject, de Boer explores the relationship between language, time, and truth claims to produce a series of portrait films in which the film medium itself is continuously interrogated. Her work has been exhibited internationally, at the Venice Biennial (2007), Berlin Biennial (2008), Sao Paolo Biennial (2010), Documenta (2012) and has also been included in numerous film festivals in Hong Kong, Marseille, Rotterdam and Vienna. Her work has been the subject of monographic exhibitions at Witte de With in Rotterdam (2008), Frankfurter Kunstverein (2008), London South Gallery (2010), Index in Stockholm (2011), Contemporary Art Museum of St Louis (2011) and Museum of Art Philadelphia (2012), among others. De Boer currently teaches at the School of Arts in Ghent and ERG in Brussels.

Anna Manubens (°1984 in Barcelona, Spain) is a producer, curator and writer living between Barcelona and Brussels, where she works at Auguste Orts in the development of film projects by Sven Augustijnen, Herman Asselbeghs, Manon de Boer, Wendelien van Oldenborgh and Dora García, to name the most recent productions.
In parallel, she occasionally works as a curator and is currently a board member of Hamaca –the Spanish moving image archive and distribution platform– where she is co-directing the first online anthology of moving-image art from Spain. She was formerly associate professor at Universtitat Pompeu Fabra and artistic director of LOOP festival, both in Barcelona.

Emily Wardill (°1977 in Rugby, England) is an artist and filmmaker.
Since graduating from Central Saint Martins in London in 2000, Emily Wardill has exhibited widely around the world, including her solo exhibitions at the X rummet, Statesns Museum for Kunst , Copenhagen (2012); Badischer Kunstverein, Karlsruhe (2012); de Appel arts centre, Amsterdam (2012); and Institute of Contemporary Arts, London (2007–2008). She participated in the 54th Venice Biennale (2011) and in group exhibitions at Hayward Gallery, London; Witte de With, Rotterdam; Museum Moderner Kunst Stiftung Ludwig (Mumok), Wien; and the Museum of Contemporary Art, Miami. In 2010, Wardill was the recipient of the prestigious Jarman Award.