About Tales of Exhaustion

I had a dream about you

No More Sleep No More 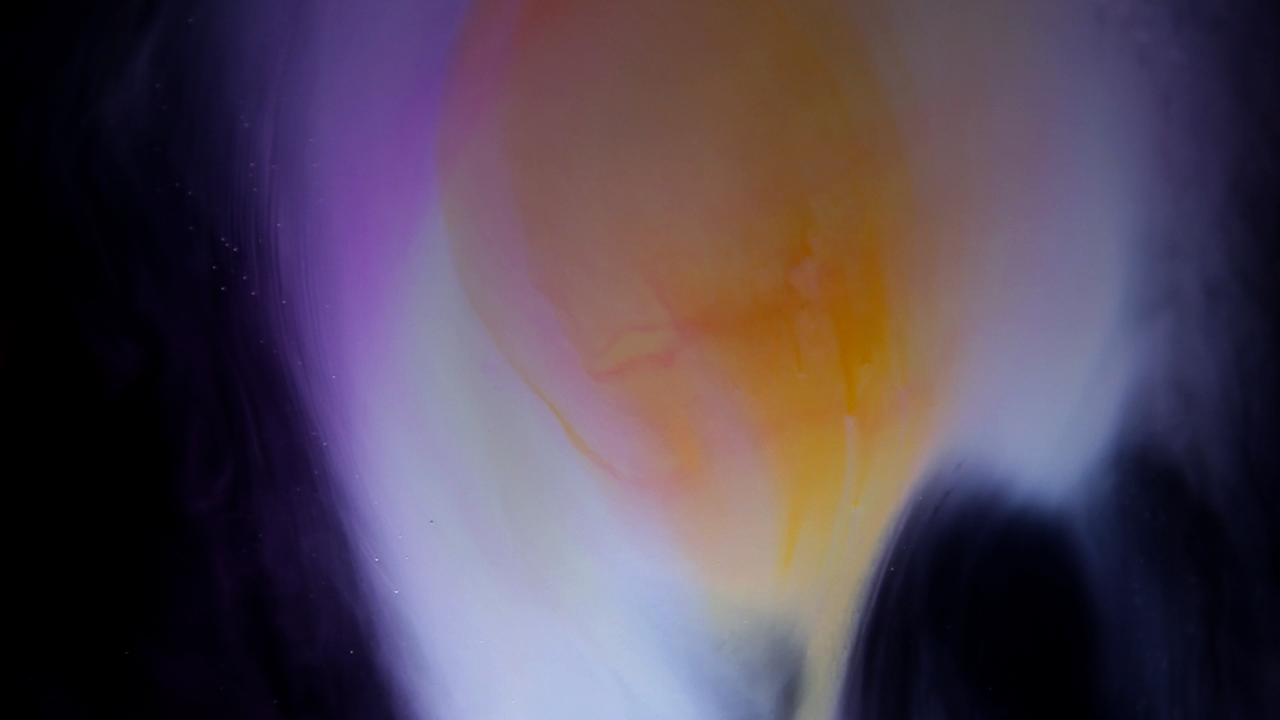 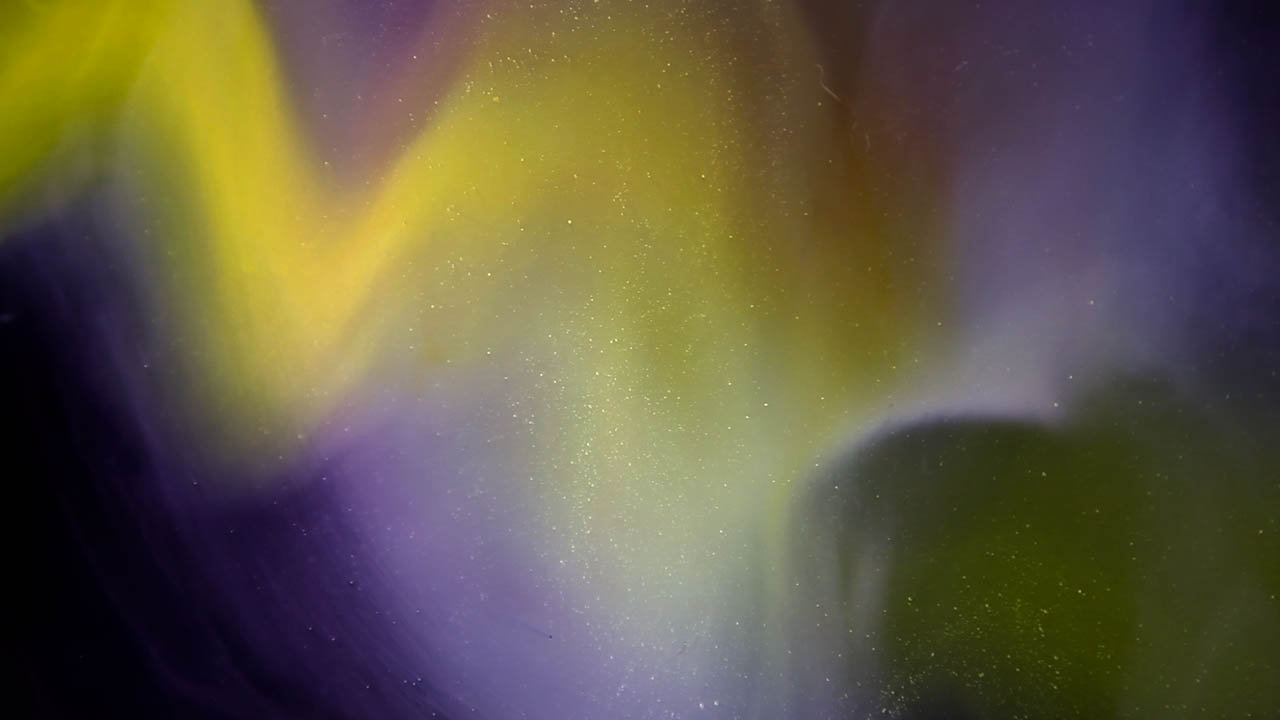 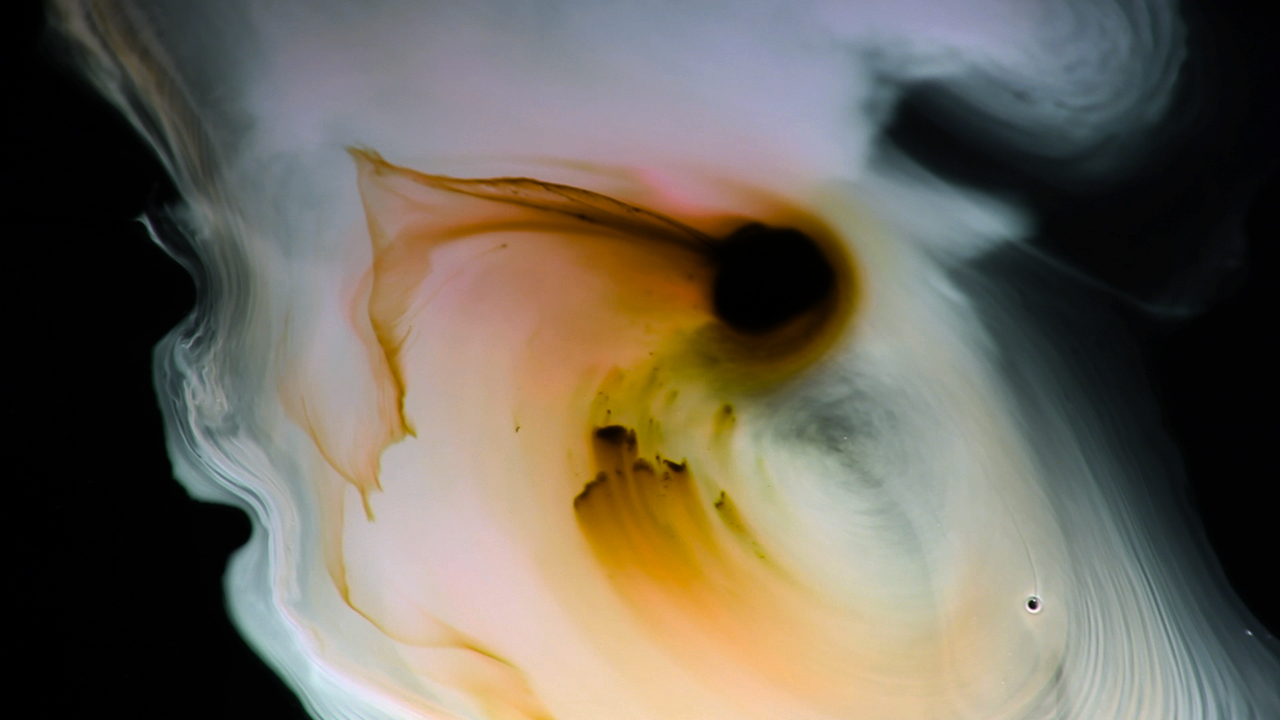 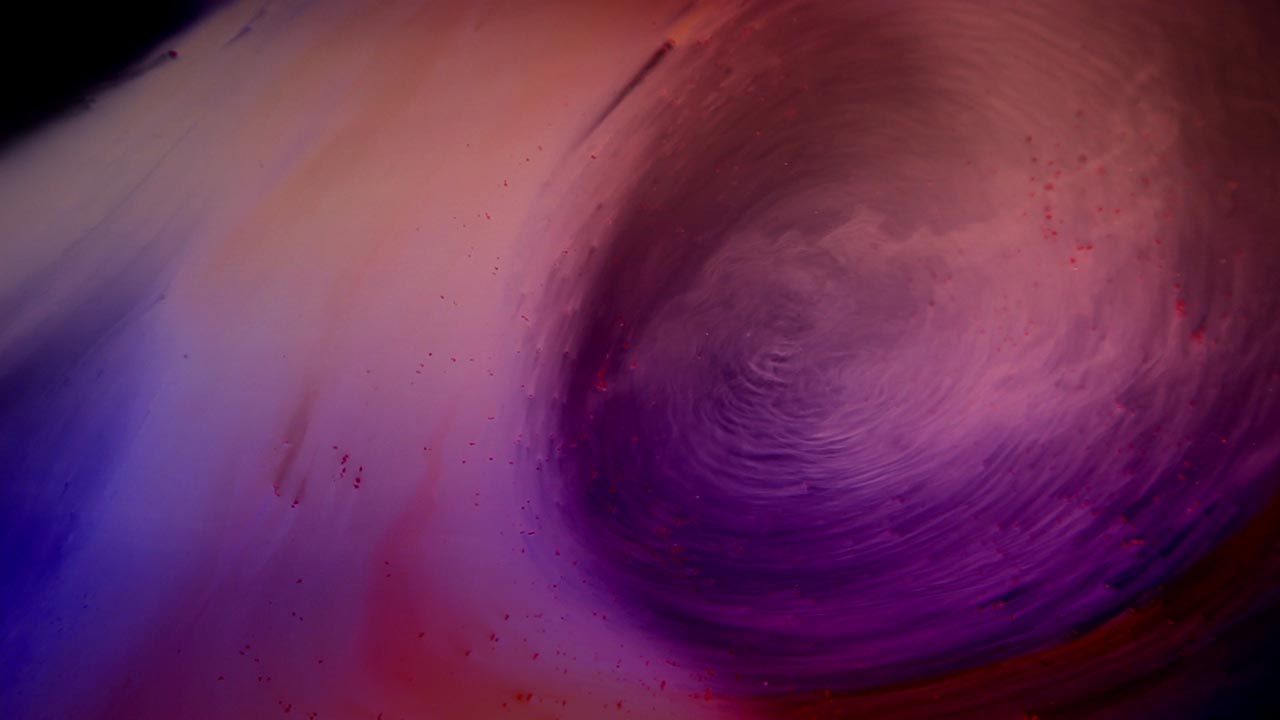 In his lecture Alexei Penzin will discuss a part of his current research on sleep, sleeplessness and capitalist modernity. The main hypothesis is that sleep is not the most neutral, peaceful and insignificant element of our experience but is under permanent siege and is threatened by what the author calls "monsters" of vigilance and sleeplessness that inhabit the space of capital and power since early modernity. They became highly visible in the contemporary 24/7 society with its technical infrastructures of incessant production, consumption, surveillance as well as uninterrupted media and financial flows. Penzin argues that the imperative of vigilance and permanent wakefulness was born already in the labours of premodern philosophy and theology but it got its chance to be implemented as part of social ontology only with arrival of capitalist production. Another question would be about limits and potential subversions of this merciless imperative that is implicitly being asked in contemporary critical thought and politics, as well as in an "aesthetics of sleep" which can be found in some artistic and cultural practices.

Alexei Penzin is Reader at the Faculty of Arts of the University of Wolverhampton (UK), and Research Fellow at the Institute of Philosophy, Russian Academy of Sciences, Moscow. His major fields of interest are philosophical anthropology, Marxism, Soviet and post-Soviet studies, and the philosophy of art. He lectures widely on these topics and has participated in many international research projects, seminars, and symposia such as dOCUMENTA13 and Former West. Penzin has written numerous articles including the essay Rex Exsomnis: Sleep and Subjectivity in Capitalist Modernity (Hatje Cantz Verlag, 2012). Alexei is a member of the group Chto Delat (What is to Be Done?), which works in the space between theory, art, and political activism. Penzin is also a member of editorial boards of the journal Stasis (Saint-Petersburg) and the Moscow Art Magazine. He currently lives and works in London and Moscow.

As part of Danilo Correale’s installation, beds are provided to attend the event. Feel free to bring your own drinks!