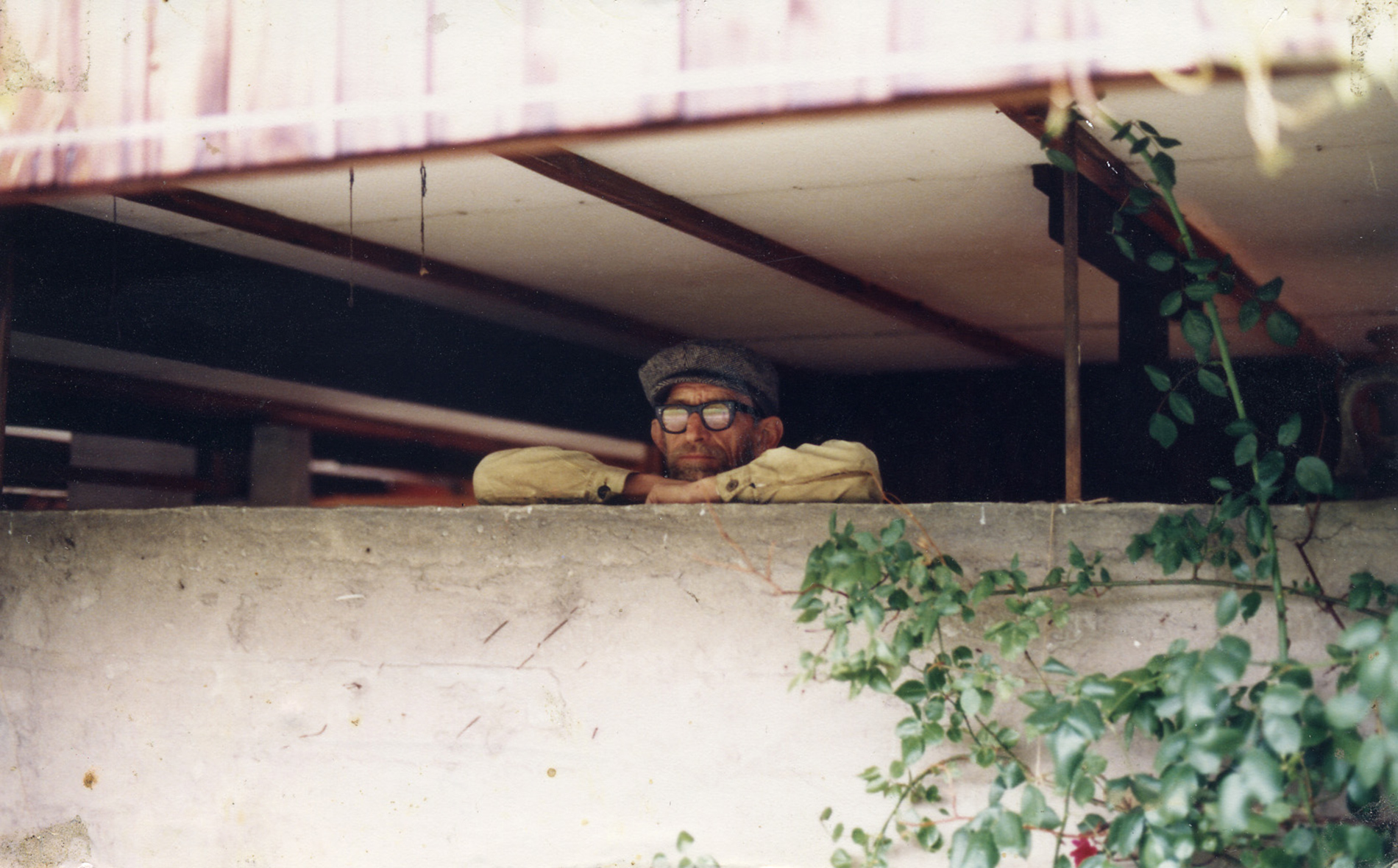 Oskar Hansen (1922-2005) is a polish architect, urban planner, teacher and theorist. Graduate of the Technical College in Vilna (now Vilnius, Lithuania)in 1942 and student at the Faculty of Architecture at the Warsaw University of Technology (1945 –1950). In 1948–1950 he visited France, Italy and England, and studied under Fernand Léger and Pierre Jeanneret in Paris; he also became acquainted with Le Corbusier, Henry Moore and Jerzy Sołtan. From 1950 to 1983, he lectured at the Warsaw Academy of Fine Arts. He was a member of the Groupe d’Etudes d’Architecture Mobile (GEAM) and of Team 10. Hansen’s theory of Open Form rejected modernist anthropocentrism in architecture. Instead, it placed priority on individual subjectivity considered in all its myriad of complexity in relation to the world.

Open Form focused on identifying and interpreting the processes that determined the diversity and uniqueness of individuals, seen in the context of the entirety of factors shaping their existence. The process-based Open Form was to formulate an adequate response to the new concept of subjectivity—subjectivity in an on-going process of evolution. Hansen’s theory rejected the idea of the unity (identicalness) of all people, and acknowledged their diversity. It served to highlight such differences while offering techniques and methods to guarantee tolerant coexistence and mutually friendly curiosity in society. Hansen contrasted Open Form with Closed Form, the latter denoting a reductionist approach to the human being. Closed Form, found in nearly all kinds of traditional art and architecture, subordinated the individual, reducing him or her to the role of a passive element in greater, dominant and hierarchical structures. Above all, Hansen’s theory deconstructed the architect’s superior position toward the resident, instead introducing a symmetrical (dialogue-based) relationship of communication.