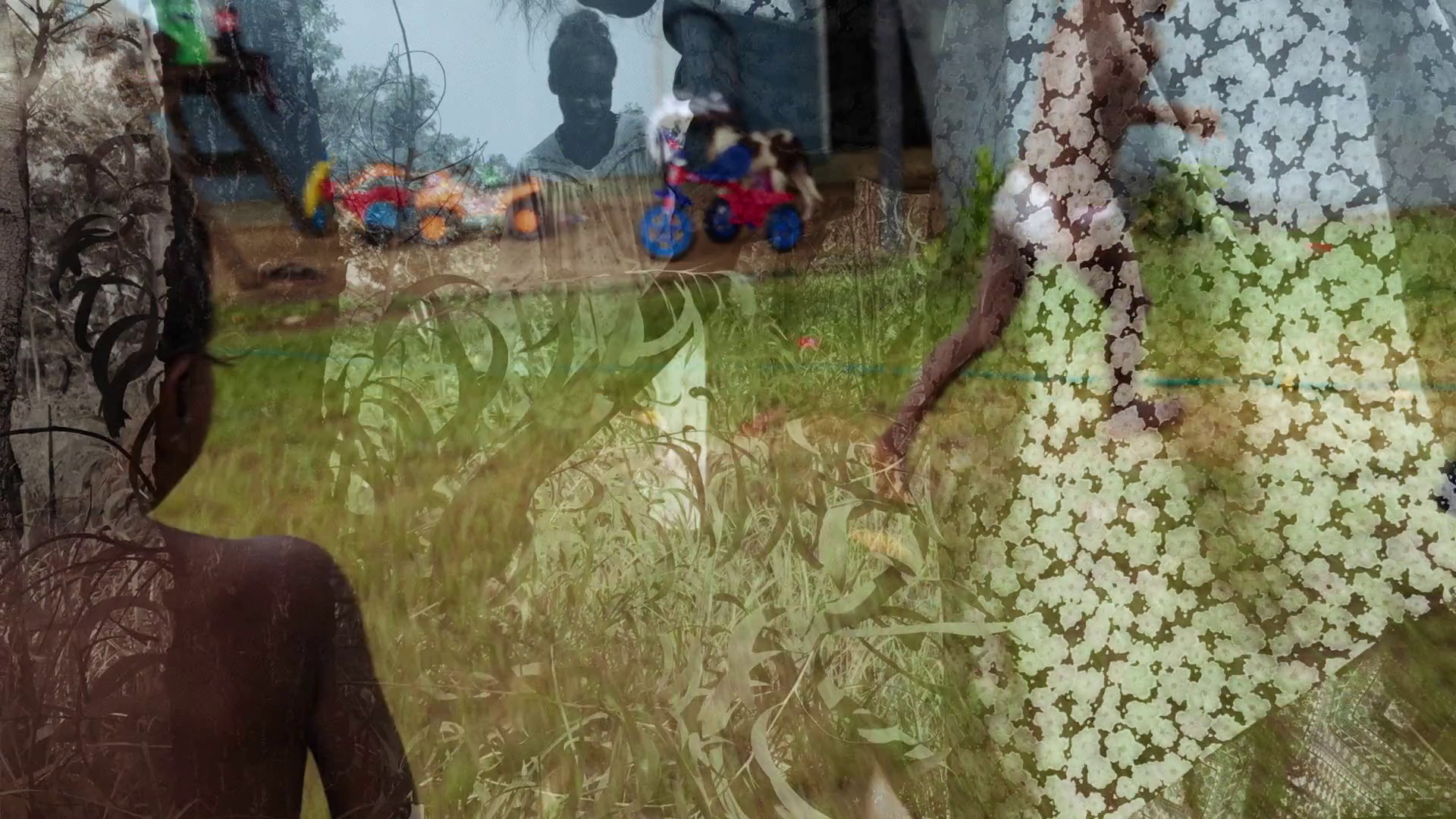 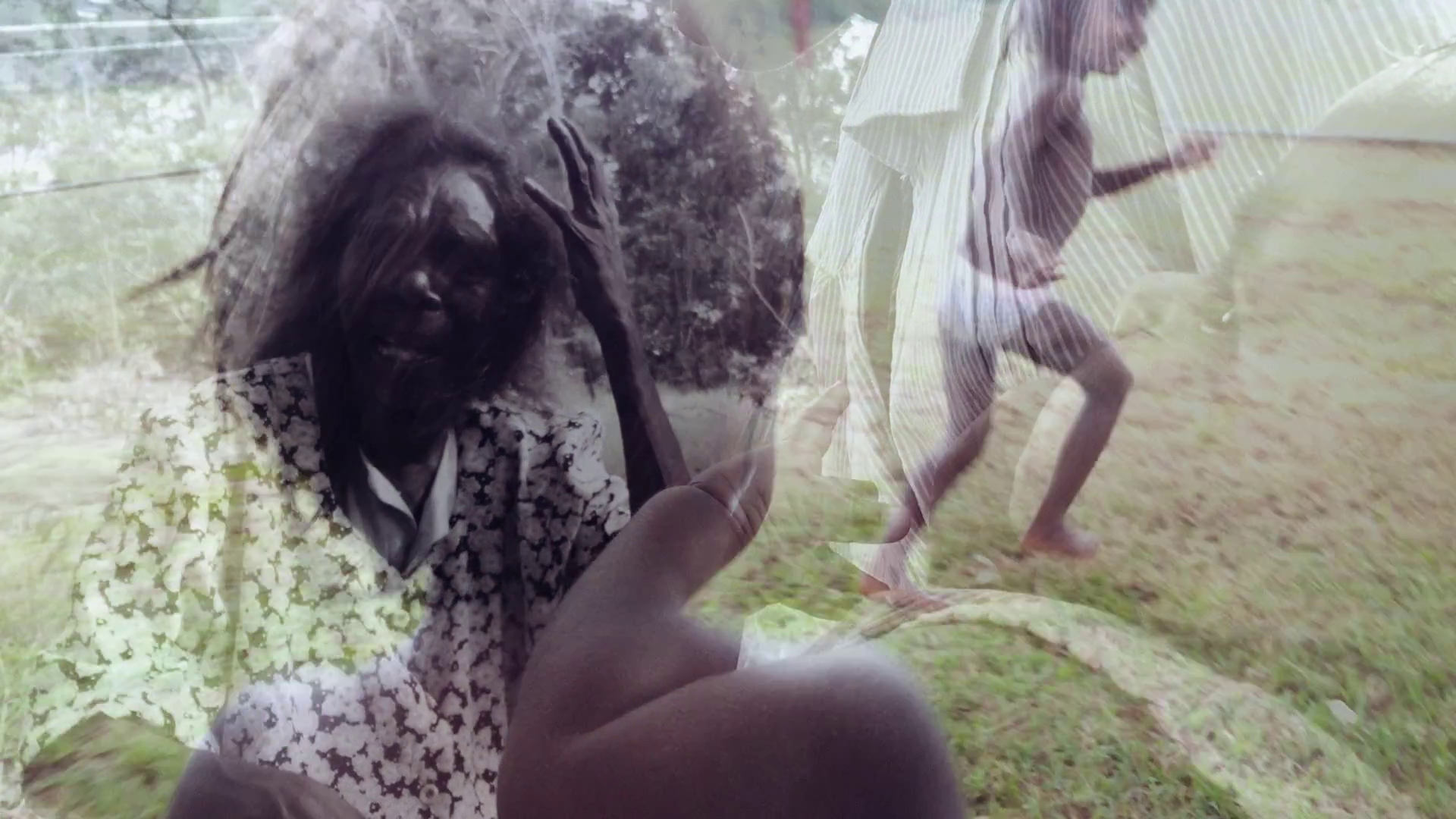 Sequenced as five stereotypical daily moments, Day in the Life by Karrabing Film Collective deconstructs clichés around Aboriginal Australians commonly portrayed in the media. Using an atypical cinematic style that could be called “improvisational realism” (a mix of fiction and fact, realism and reality), the protagonists play out everyday obstacles faced by an indigenous family in order to satirize the systems of governance and extractivist capitalism of colonists, encountered as the day goes on.

Karrabing Film Collective is an indigenous media group formed by approximately 30 members, most of whom are based in the Northern Territories of Australia. Initiated in 2008 as a form of grassroots activism, they approach filmmaking as a mode of self-organisation and a means of investigating contemporary social conditions of inequality. With their films and installations, the collective exposes the shadow and different shapes cast by colonial power and constant state interventions. Together they have invented a singular cinematic space to defend their identity, claim their rights and the power of their imagination. This takes the shape of a complex assemblage of practices and scales of relation: to the land, to geology, to ancestors, to human and nonhuman life, and to visual culture.