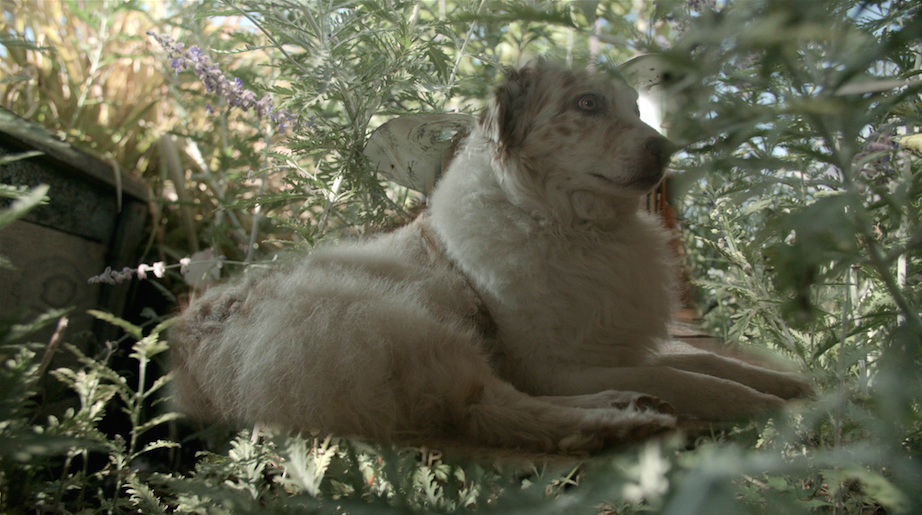 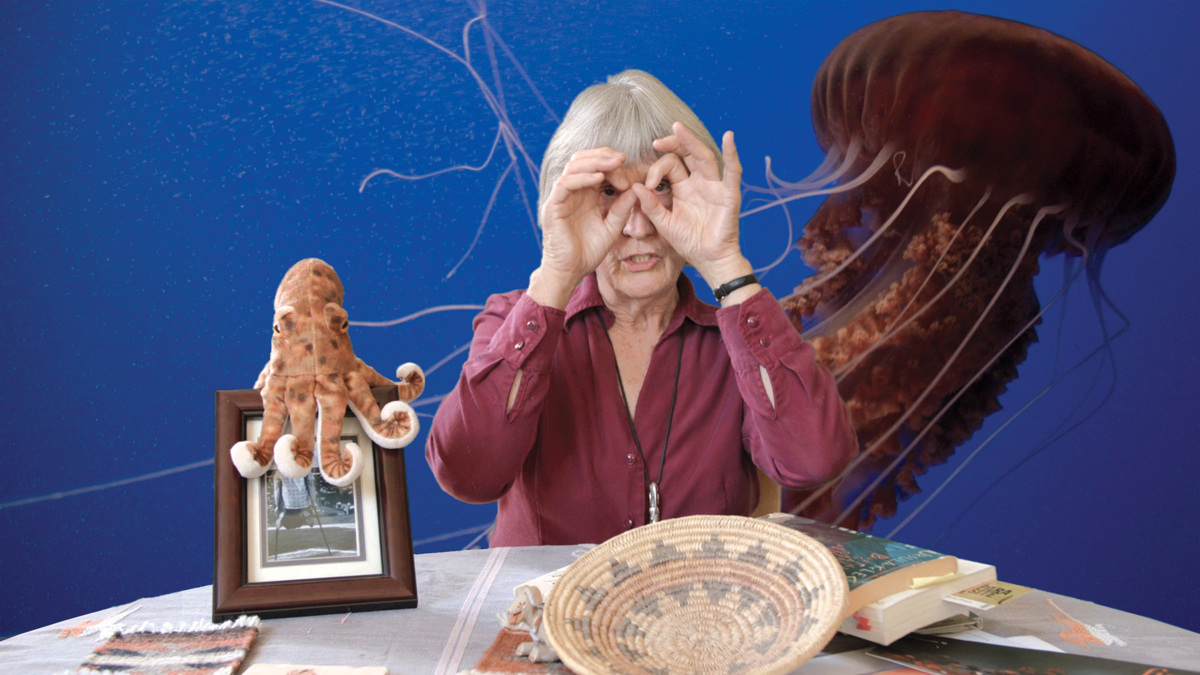 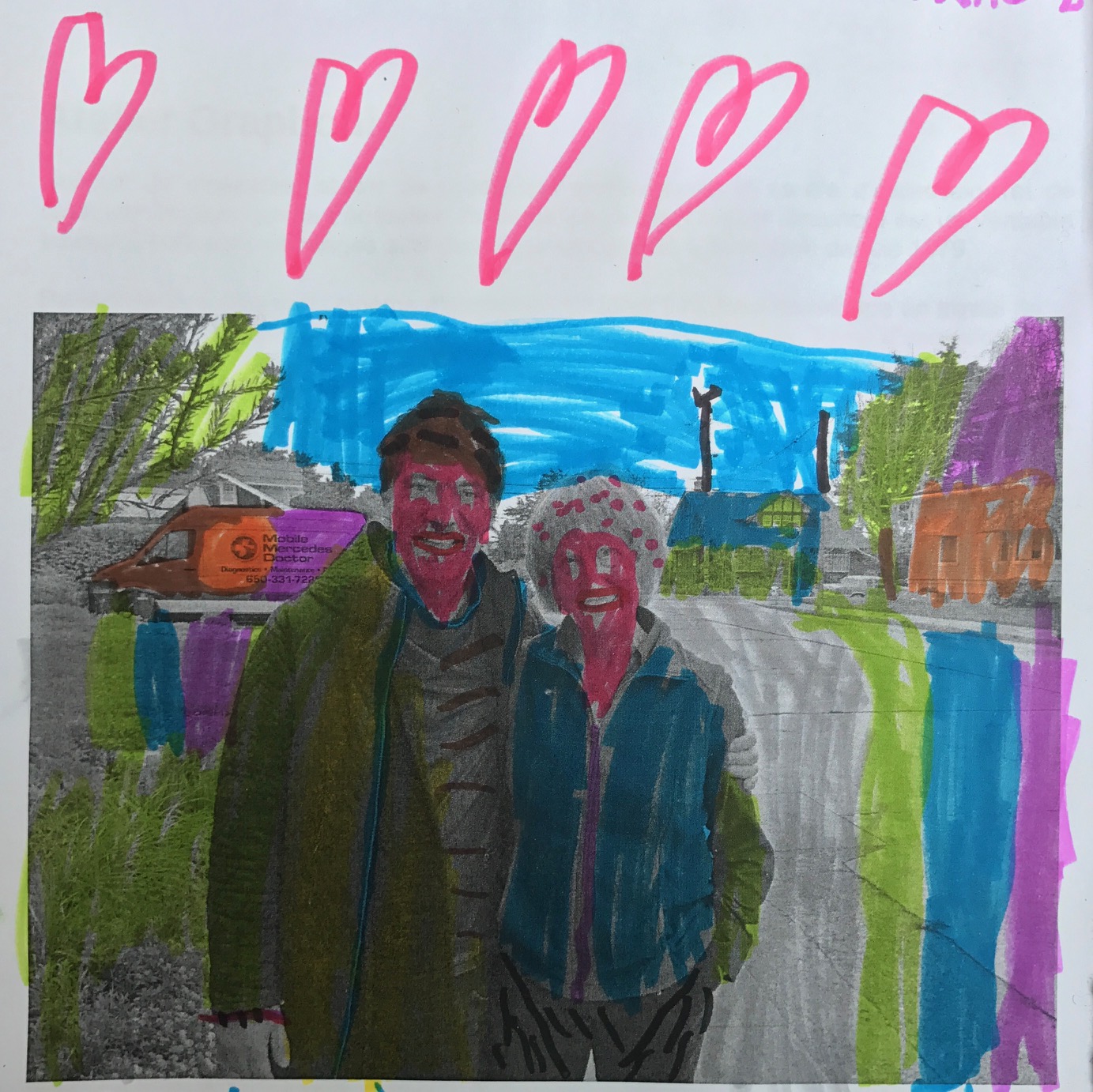 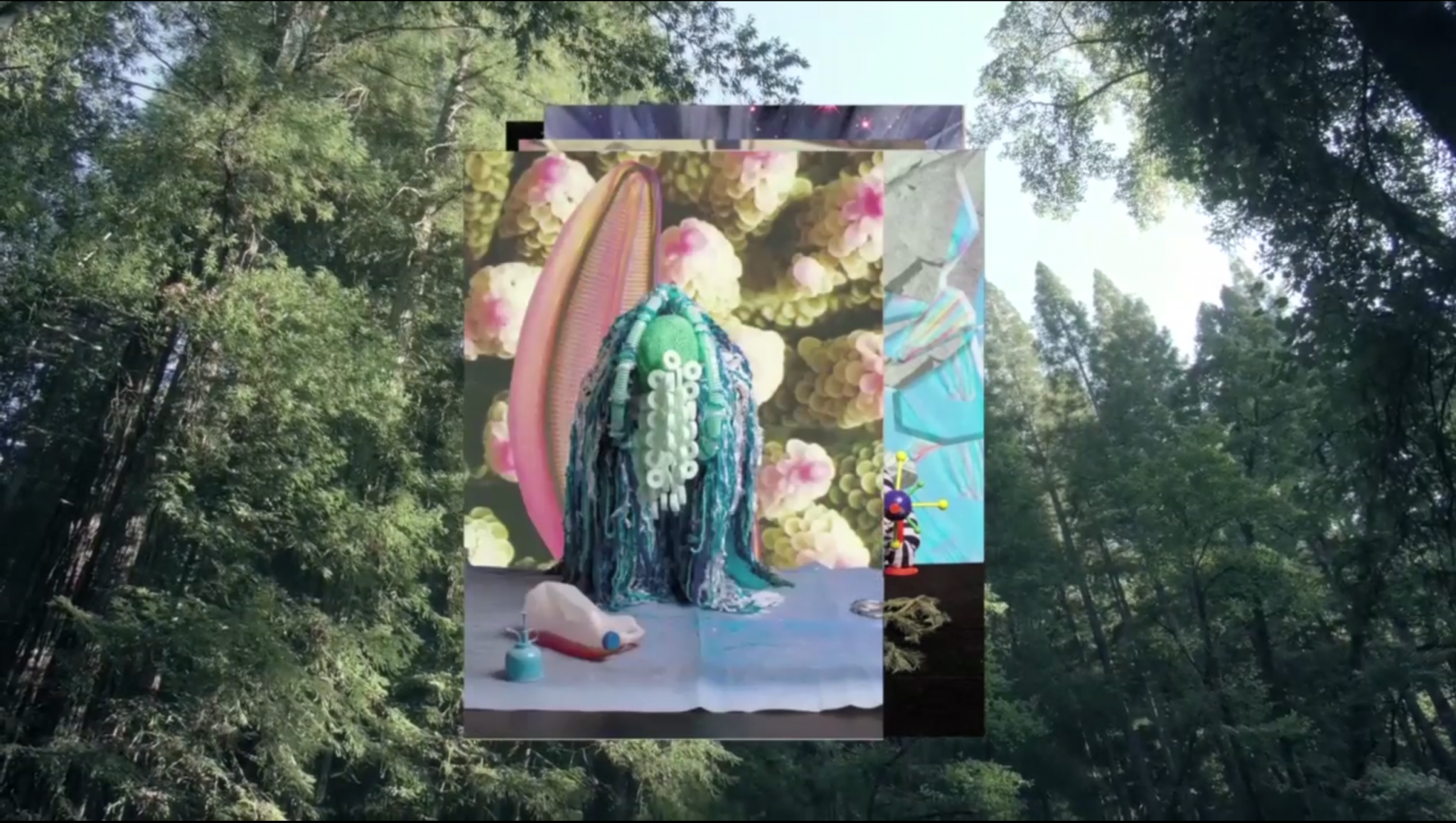 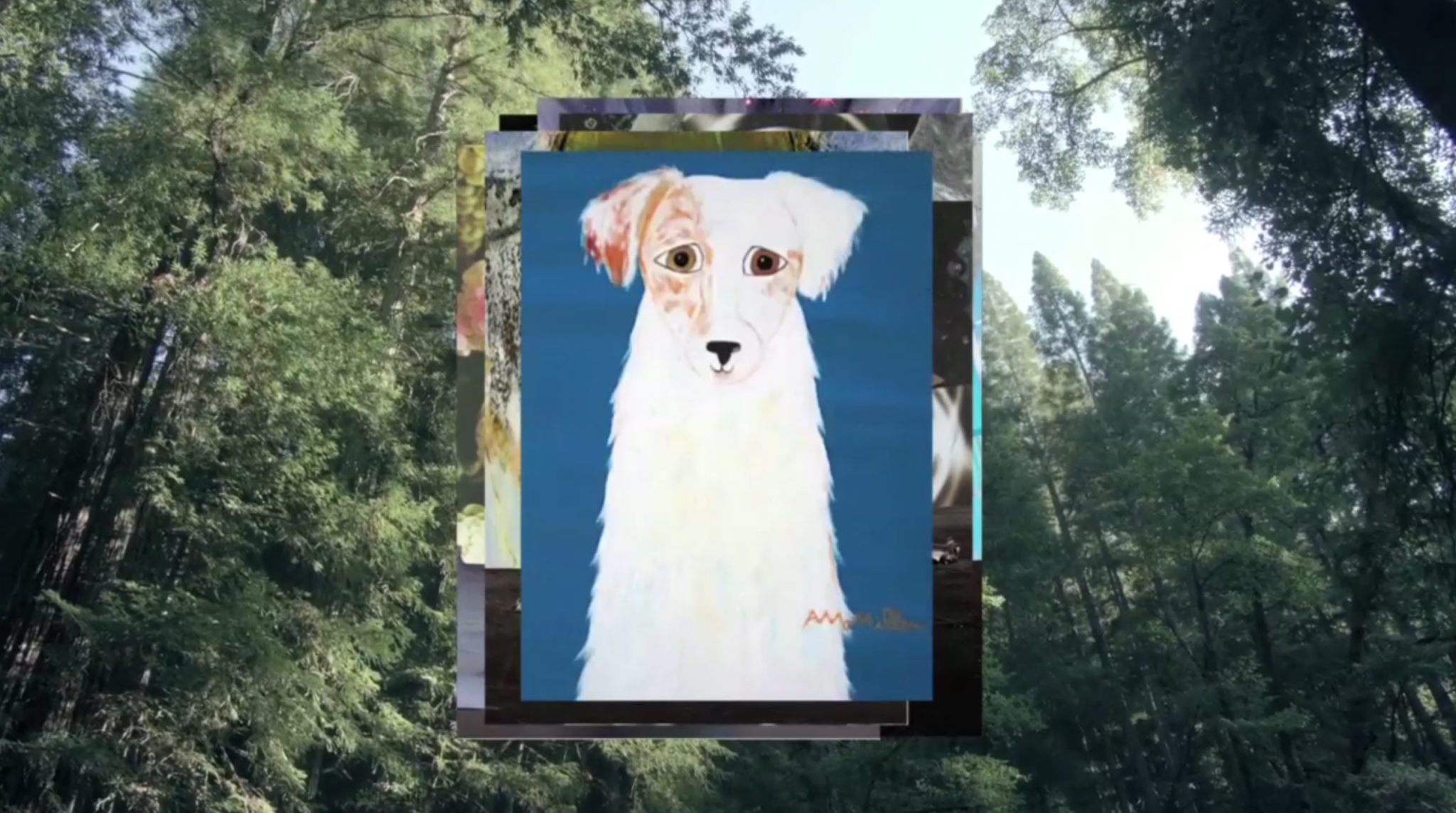 Donna Haraway, Story Telling for Earthly Survival by Fabrizio Terranova (2016) is a portrait of the prominent scholar in the field of science and technology, a feminist, and a science-fiction enthusiast who works at building a bridge between science and fiction. Donna Haraway became known in the 1980s through her work on gender, identity, and technology, which broke with the prevailing trends and opened the door to a frank and cheerful trans-species feminism. She is a gifted storyteller who paints a rebellious and hopeful universe teeming with critters and trans-species, in an era of disasters. Brussels filmmaker Fabrizio Terranova allowed Haraway to speak in her own environment, using attractive staging that emphasised the playful, cerebral sensitivity of the scientist. The result is a rare, candid, intellectual portrait of a highly original thinker.

Fabrizio Terranova is a filmmaker, activist, and professor at erg—école de recherche graphique, Brussels (BE), where he initiated and co-directs the Narratives and Experimentation / Speculative Narration MA programme. His work addresses the tensions, relations, and fallacious perceptions between “popular” and “avant-garde” cultures. In 2016, he directed Donna Haraway, Story Telling for Earthly Survival which has been shown at Anthology Film Archives (US); KunstenFestivaldesArts (BE); Tate Modern (UK); Critical Zones – Observatories for Earthly Politics, ZKM (DE). He published “Les Enfants du compost” in the collective publication “Gestes spéculatifs” (Les Presses du réel, 2015) as well as Pour un film chien! in the collective publication Habiter le trouble avec Donna Haraway”(Editions du Dehors, 2019). Alongside Emilie Hermant, Isabelle Stengers, and Vinciane Despret he is a founding member of DingDingDong Institute for the coproduction of Knowledge on Huntington’s disease, for which he recently directed Absolute Beginners (2019) shown at IFFR (NL) and DOK (DE). His first film Josée Andrei, An Insane Portrait (2010) has been extended into book format and published by Éditions du souffle.