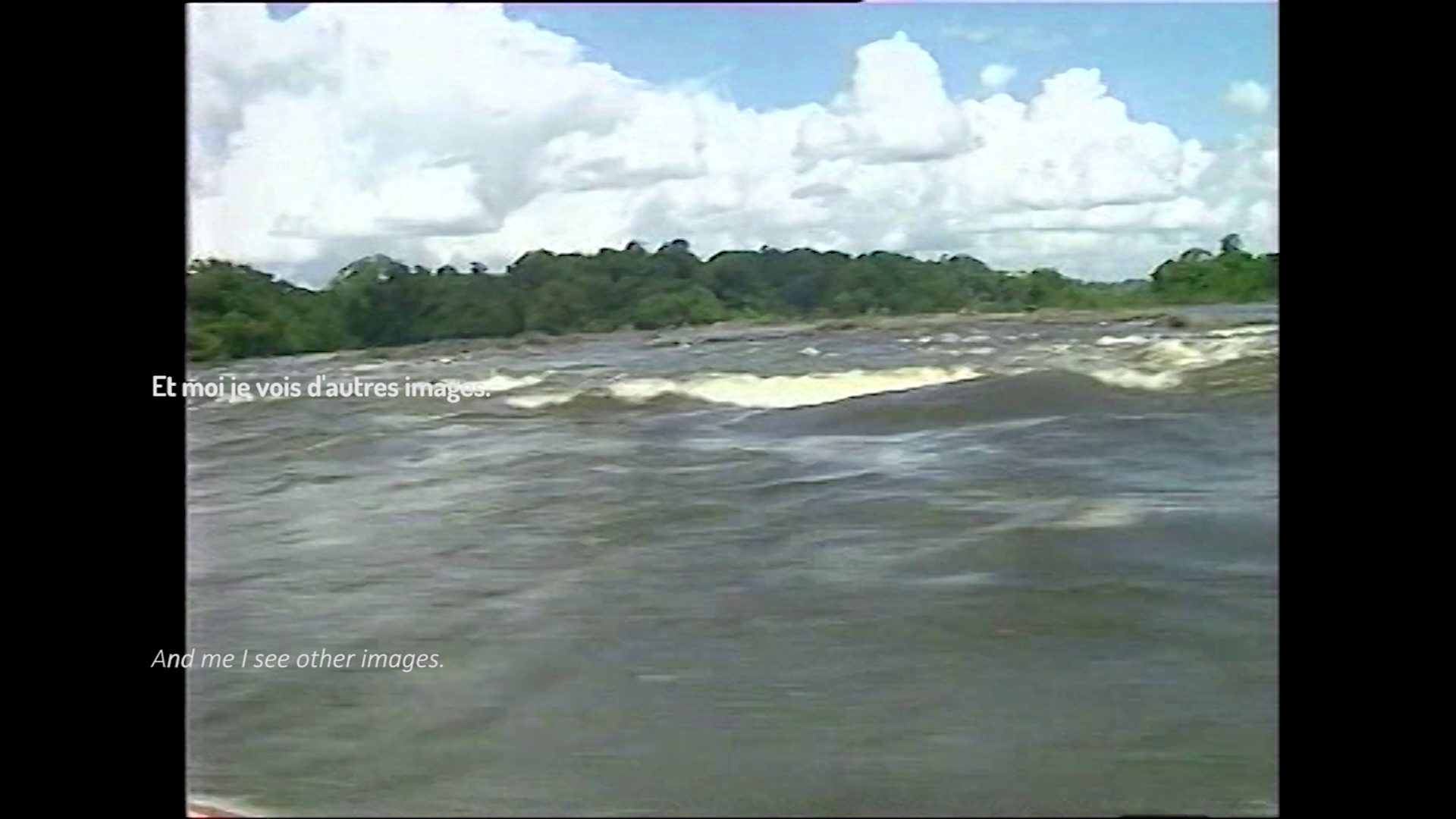 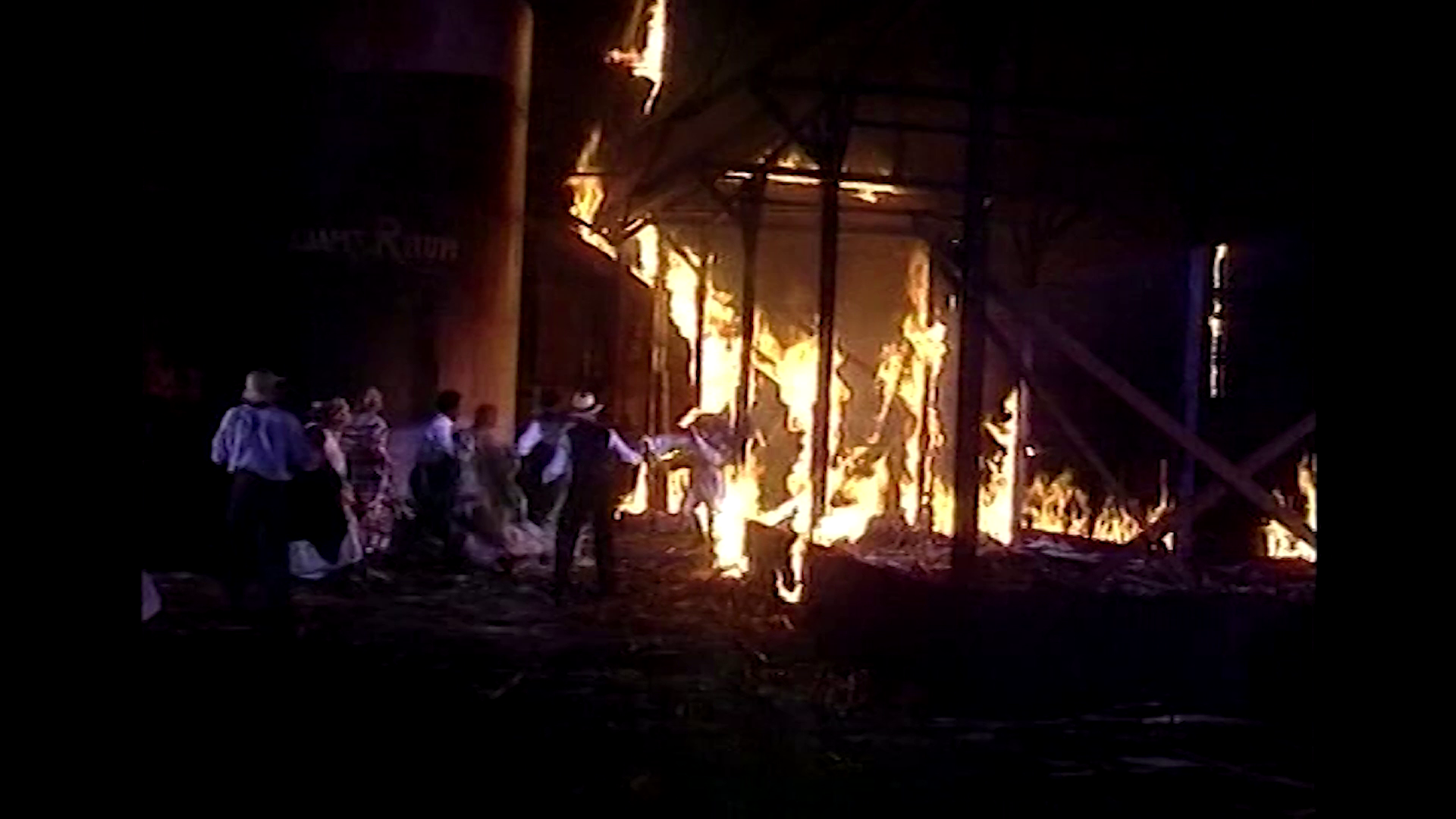 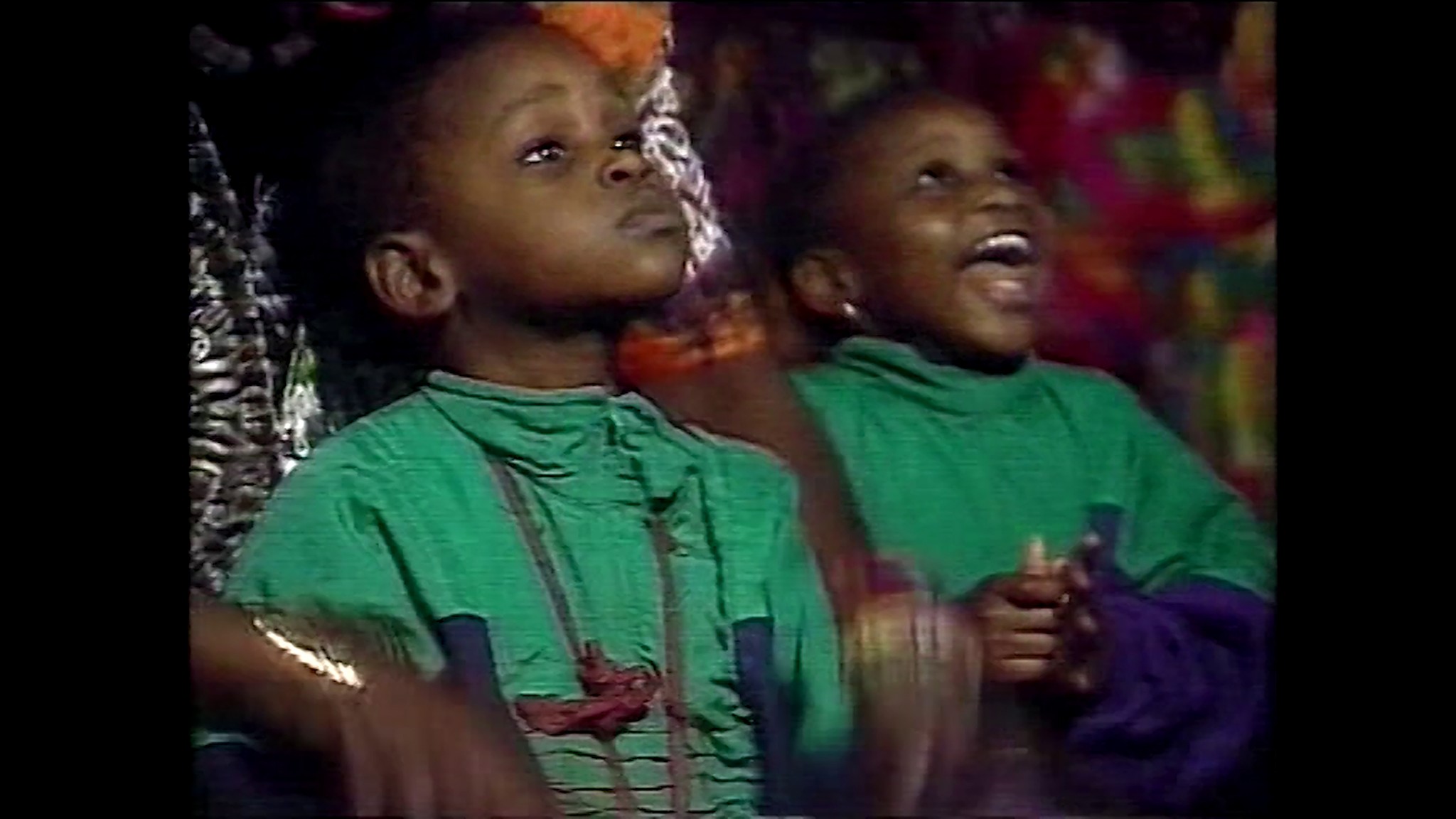 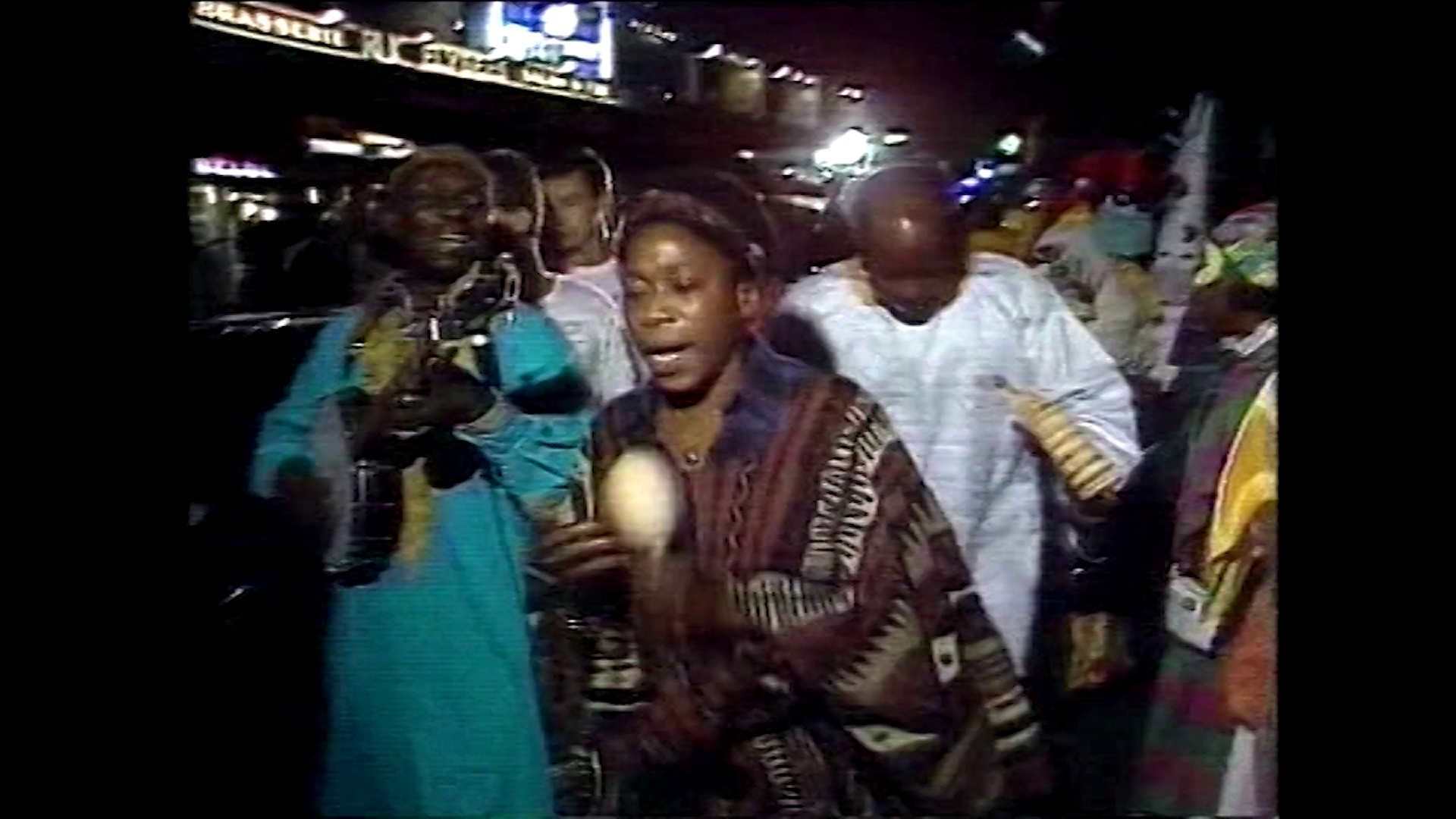 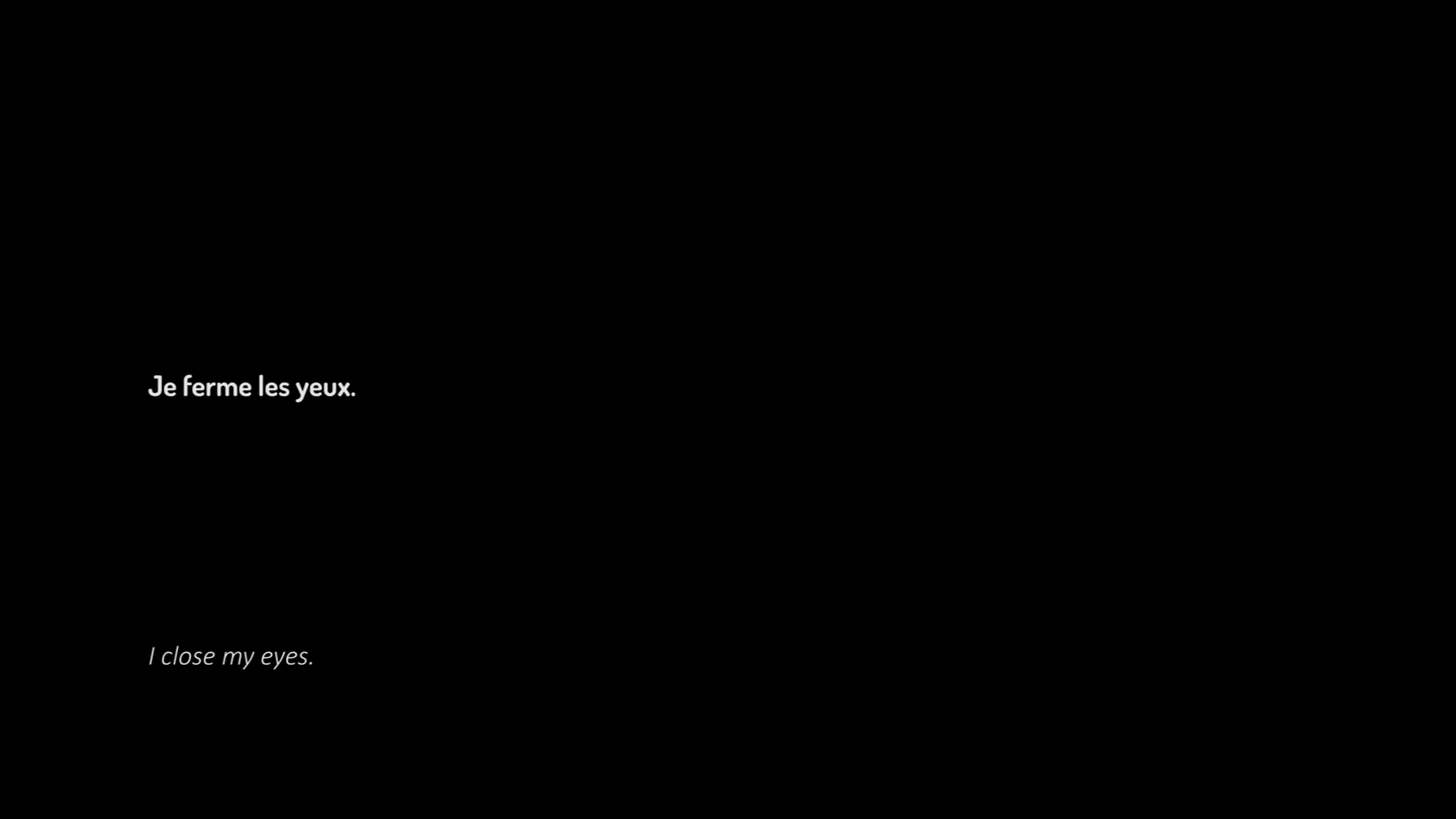 In a new film commissioned by La Loge, Maxime Jean-Baptiste continues the research he started in Nou Voix (2018) concerning colonial memory, the Guyanese diaspora, and the staging of Black bodies. By questioning how “official” narratives are constructed, the film Moune Ô encourages a shift in perspective regarding the link between colonisation and extractivism.

Maxime Jean-Baptiste is a filmmaker based between Brussels and Paris. He was born and raised in the context of the Guyanese and Antillean diaspora diaspora in France, to a French mother and a Guyanese father. His interest as an artist is to dig inside the complexity of Western colonial history by detecting the survival of traumas from the past in the present. His audiovisual and performance work is focused on archives and forms of reenactment as a perspective to conceive a vivid and embodied memory. He graduated in Visual Arts [BA] at erg/école de recherche graphique, Brussels (BE) and in Media Arts [MA] at K.A.S.K. School of Arts, Ghent (BE), and participated in the SIC/SoundImageCulture program (2018-19). His audiovisual works have been shown at ISFF Oberhausen (DE), ISFF Clermont-Ferrand (FR), Kasseler DokFest (DE), Bamako Biennale (ML), Lisbon & Sintra Film Festival (PT), Athens Ethnographic Film Festival (GR), Bozar (BE), Sphinx Cinema (BE) among many others. His first film Nou voix (2018) was awarded the Jury Prize at Festival des Cinémas Différents et Expérimentaux de Paris (FR).