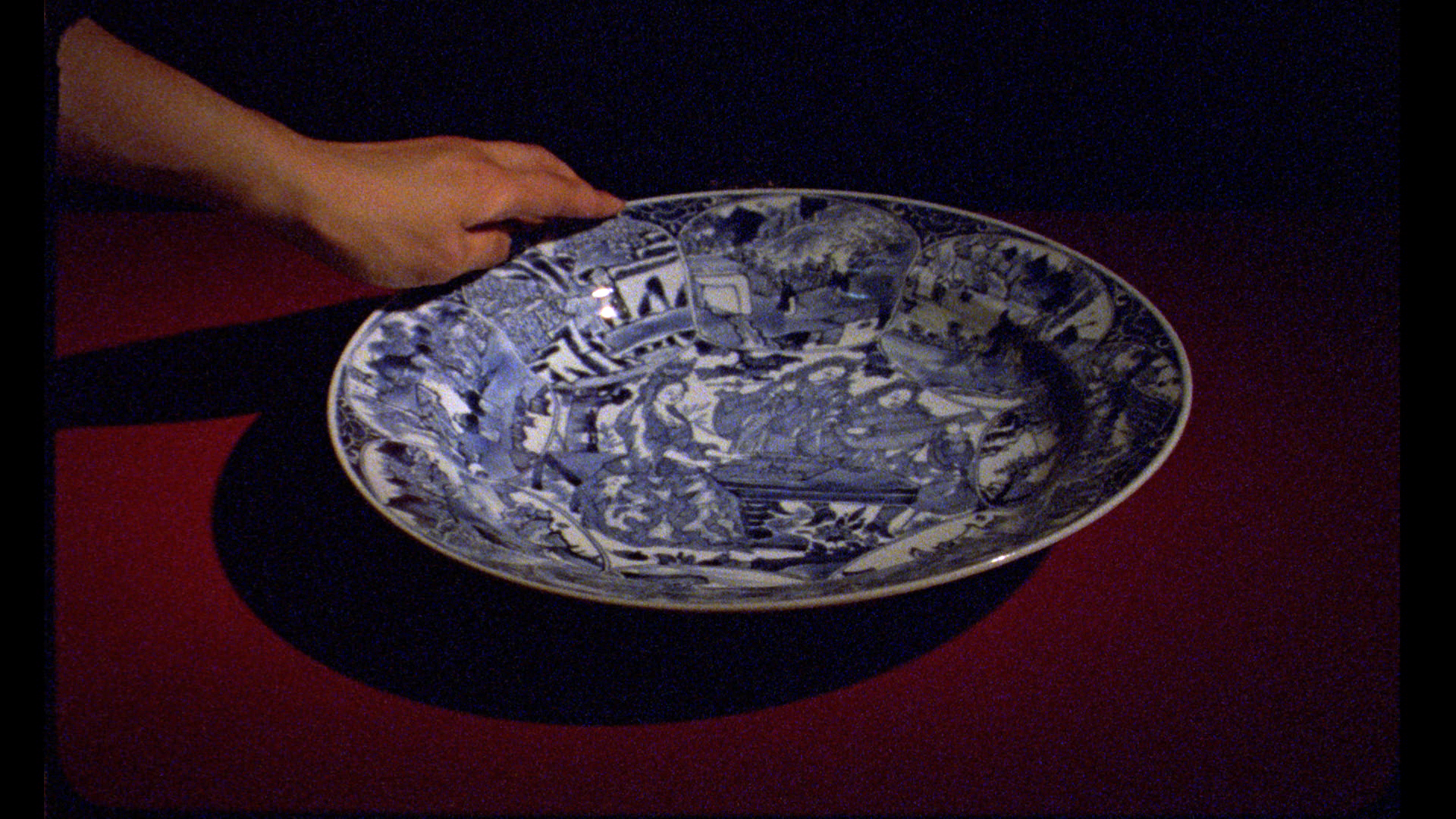 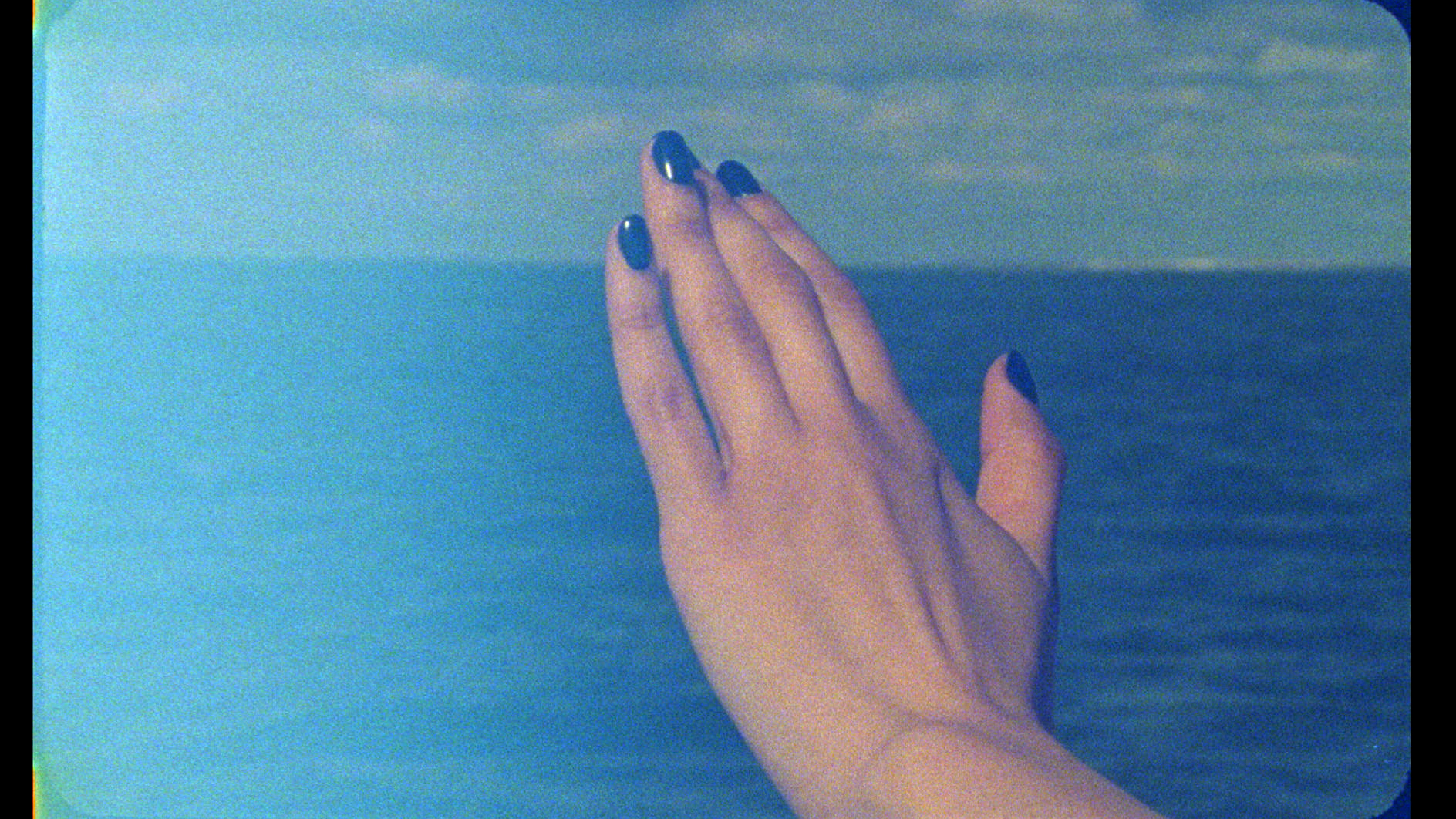 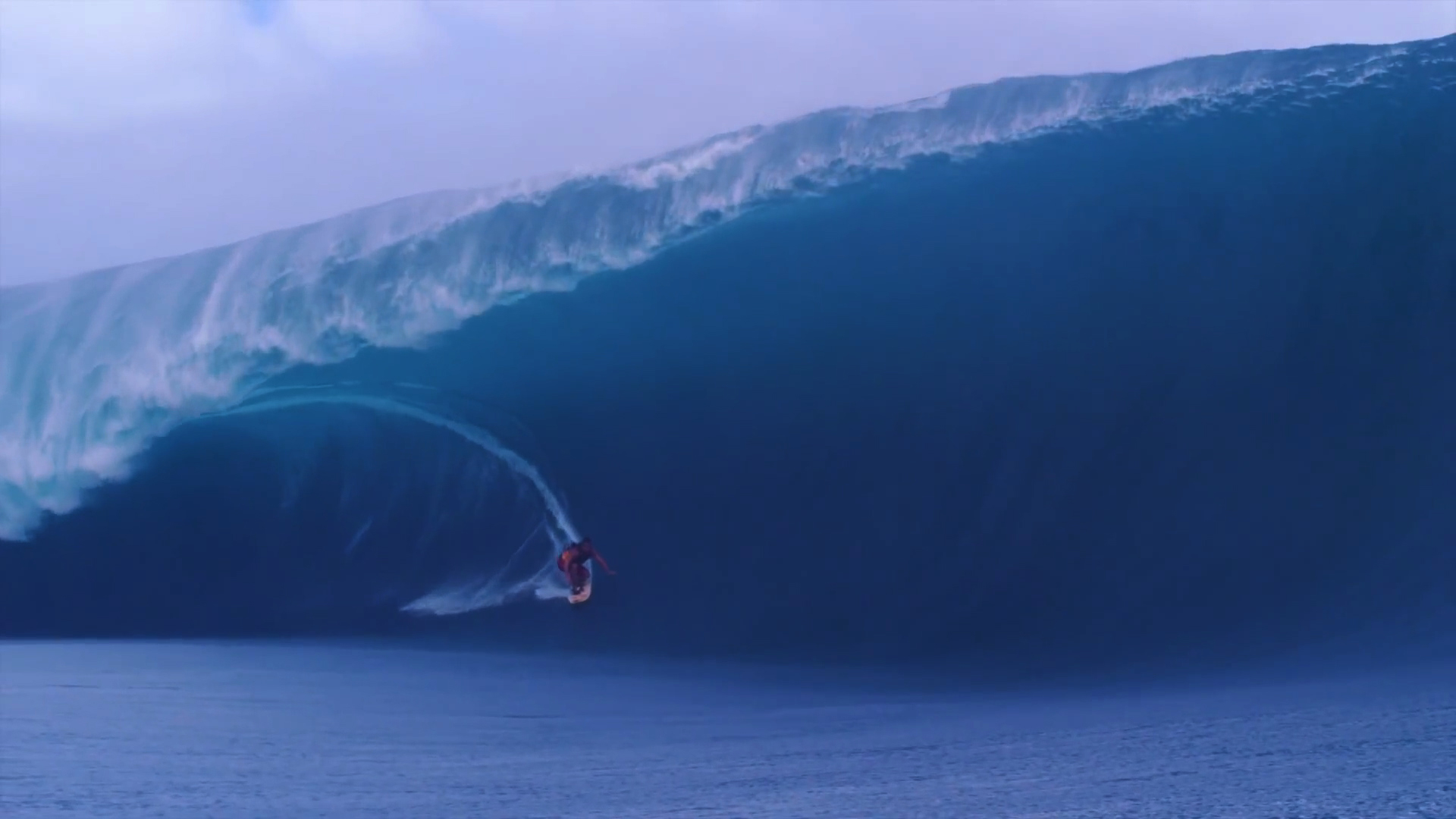 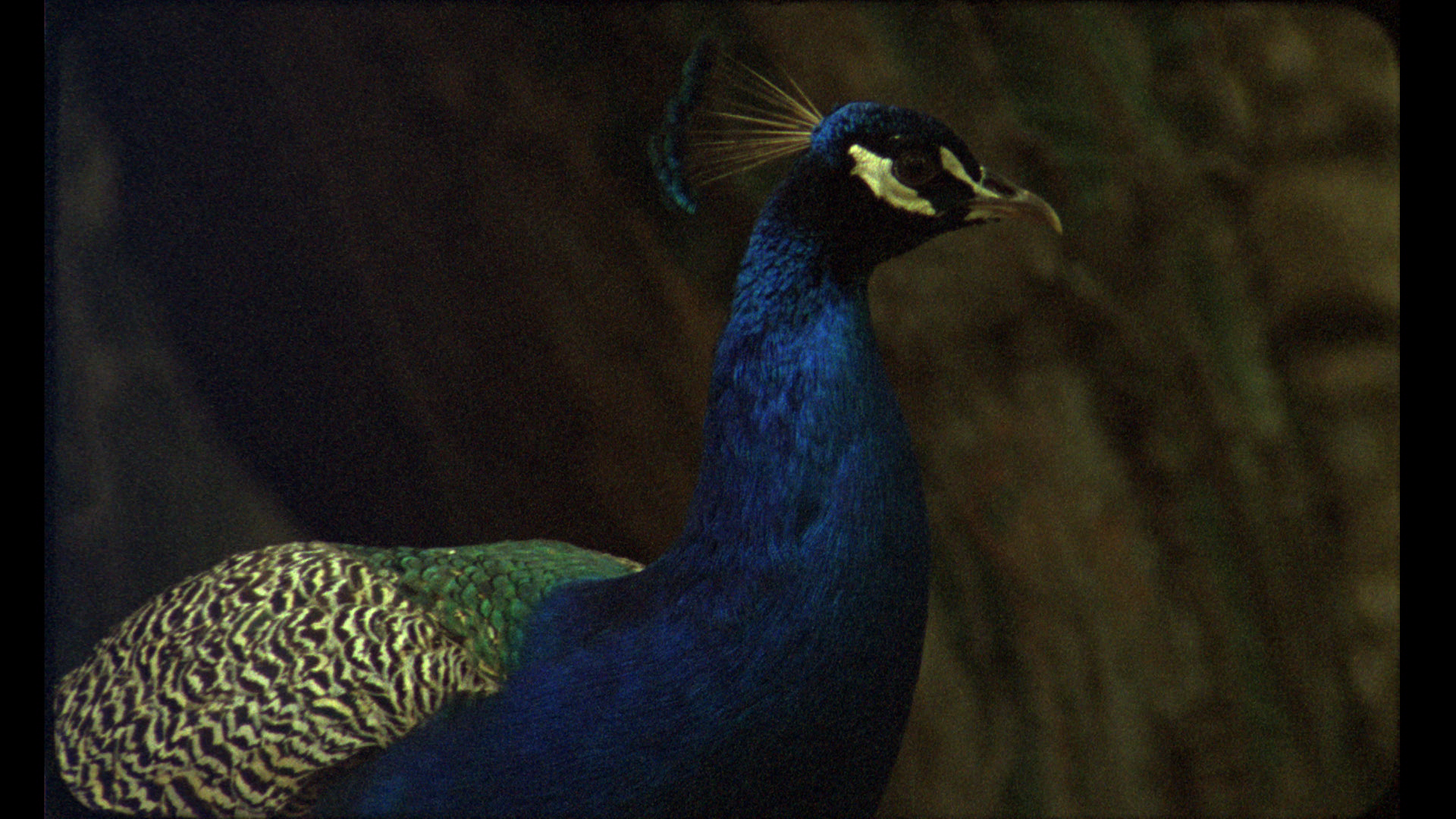 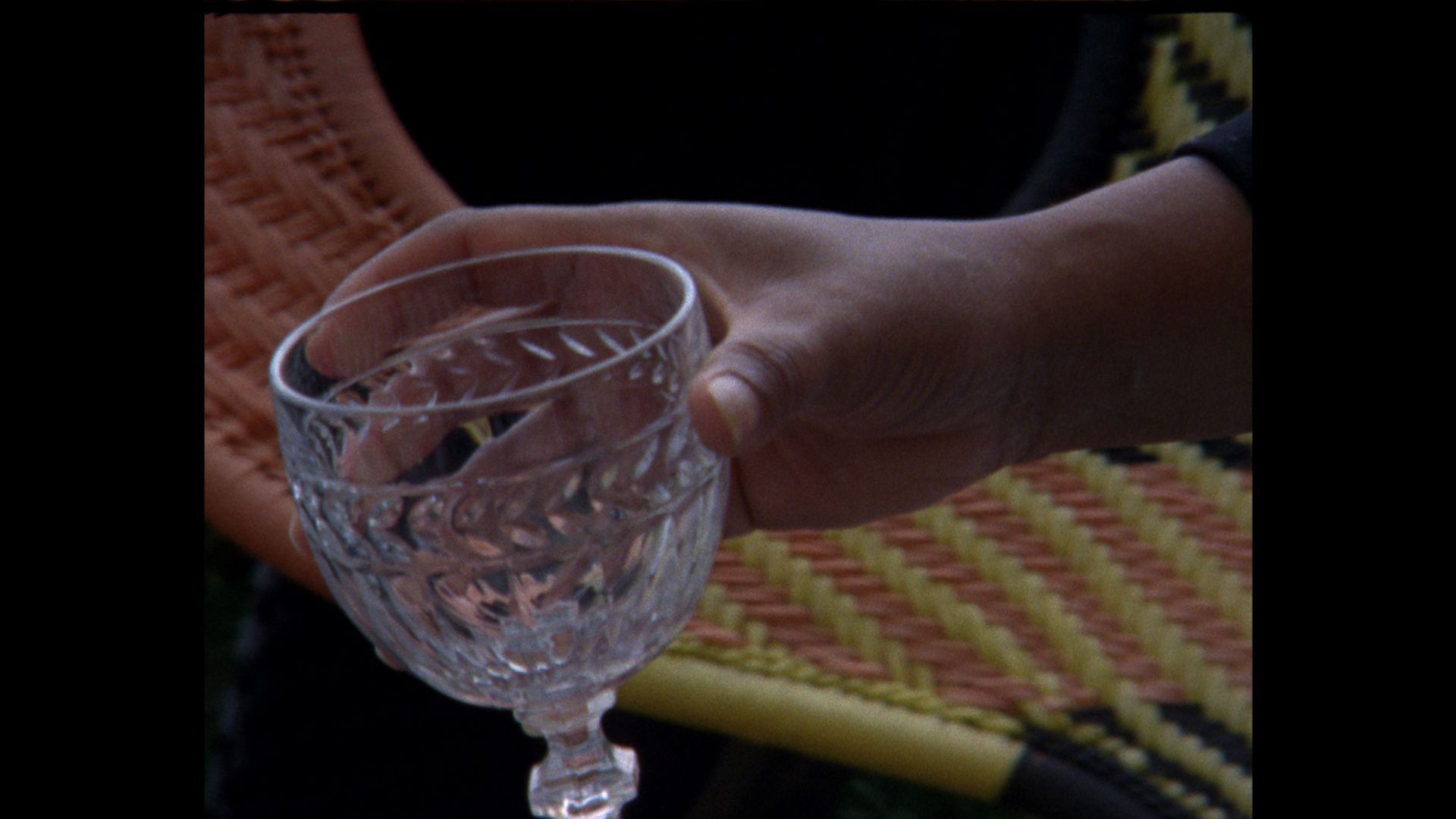 Occidente (2014) by Ana Vaz is a film-poem, a fragmented narrative that tells the tale of an ever-repeating colonial history. Ana Vaz questions the post-colonial relationships between Brazil and Portugal, in a world where exotic birds become luxury currency, monuments become cartographic data, and antiques become a dinnerware set. This is a vision of a paradoxical land where systems of domination coalesce.

Ana Vaz is a Brazilian artist and filmmaker whose films, installations, and performances speculate upon the relationships between myth and history, self and other through a cosmology of references and perspectives. Assemblages of found and shot materials, her films combine ethnography and speculation in exploring the f(r)ictions imprinted upon cultivated and savage environments. A graduate from the Royal Melbourne Institute of Technology and Le Fresnoy, Ana was also a member of the SPEAP (School of Political Arts), a project directed by Bruno Latour. Recent screenings of her work include the NYFF (US), TIFF (CA), Courtisane (BE), Cinéma du Réel (FR) [Grand Prix] and specific focuses dedicated to her work at the Flaherty Seminar (USA) and Doc's Kingdom (PT). Her work has been featured in major group shows such as the Moscow Biennial of Young Art (RU) & the Dhaka Art Summit (BD). In 2015, she received the Kazuko Trust Award presented by the Film Society of Lincoln Center. She is also a founding member of the collective COYOTE, an interdisciplinary group working across ecology and political science through an array of conceptual and experiential forms.